00
To bookmarks
Hex of Steel is one such case where the entrance barrier is huge. Despite the excellent and original systems, just getting to know them requires a lot of time spent on this game. Being a wargame about the Second World War, Hex of Steel does not have a plot as such, instead it tells about real historical events taking place during its campaigns. At launch, a new player will be greeted with a panel informing them of events that occurred before the current situation was reached, mentioning the current state of war and what actions were taken by the various factions.

Hex of Steel graphics can be divided into two distinct parts: the design of the map and everything related to the user interface. While the former is generally pretty good considering how the tiles were designed to be used in the map editor, the latter is quite the opposite. As mentioned earlier, the game has a pretty big barrier to entry, largely due to the user interface.

Simply put, the player is bombarded with information from the very beginning, with numbers covering each unit token, as well as the upper and lower parts of the screen. While the tooltips provided by the developer reduce the confusion caused by such a large amount of data, they also add visual noise; making the UI design easily overwhelming. 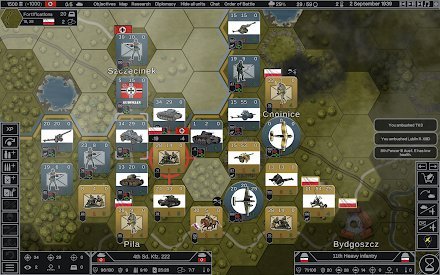 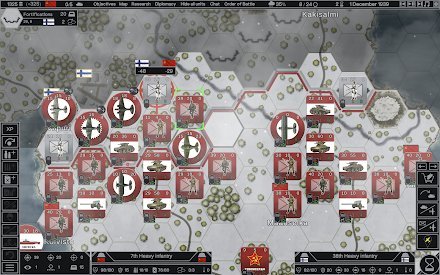 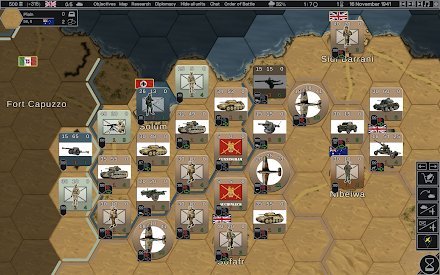 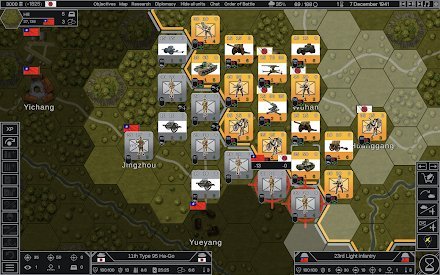 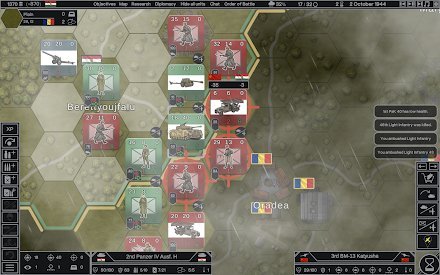 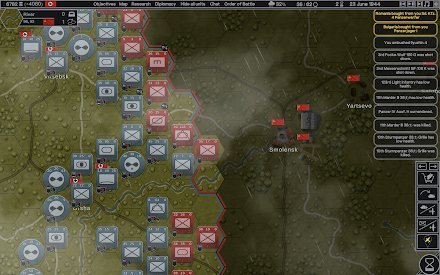