+11
To bookmarks
Steel And Flesh 2: New Lands - the continuation of a series of global medieval strategy games. Start your long journey alone and gradually gather a loyal squad, hiring professional knights and recruiting ordinary peasants. The player can swear an oath to a major lord to learn useful skills, train fighters, and gain connections among the nobles. When your army is large enough, go on military campaigns, plunder the caravans of enemy powers, defeat robbers and build your own fortresses. In the new part of the game, the developers have added many new factions, equipment items and cities, as well as significantly expanded the map. 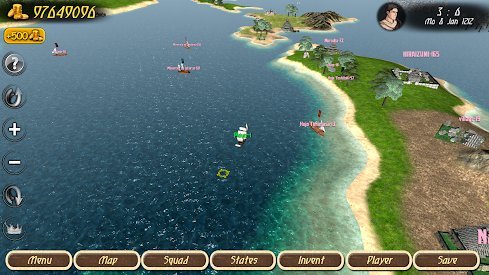 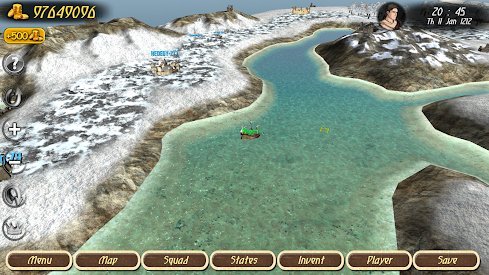 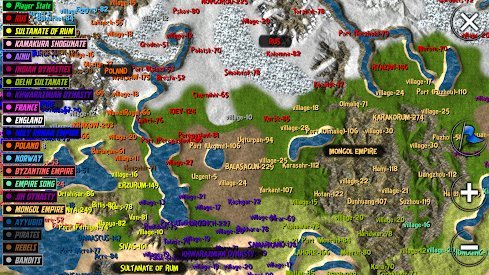 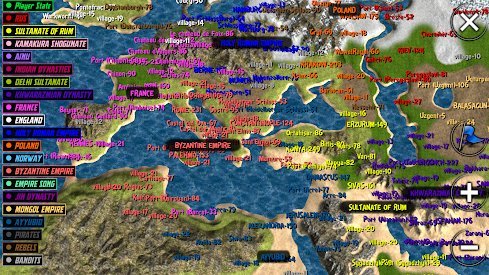 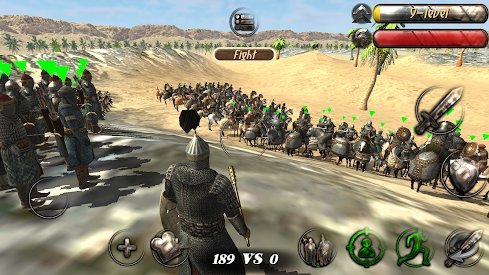 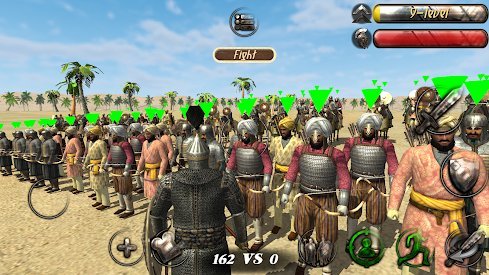