00
To bookmarks
Dungeon Warfare 2 - an exciting pixel strategy game. Become the keeper of the deep dungeons, and protect your possessions from an army of invaders. Set tricky traps along the paths where treasure seekers can pass, fight with more than 30 types of enemies, defeat powerful bosses, and take charge of sixty elaborate caves with intricate mazes, secret rooms, and atmospheric lighting. Follow the movement of groups of opponents on the map, lure them into the pits, and collect money to build even more obstacles that prevent detractors from encroaching on your values. 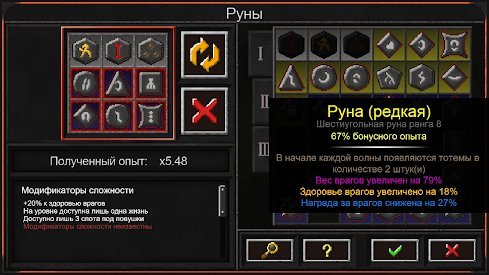 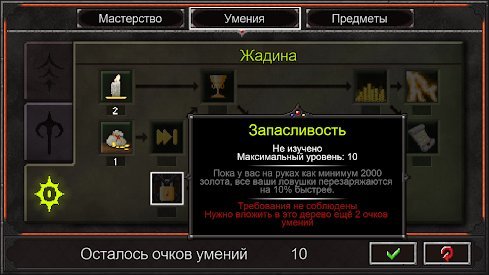 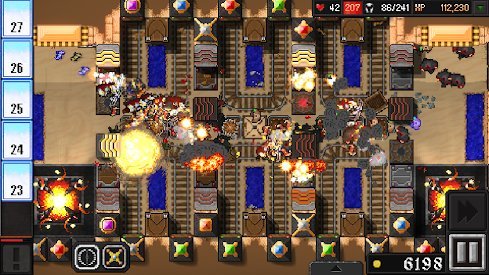 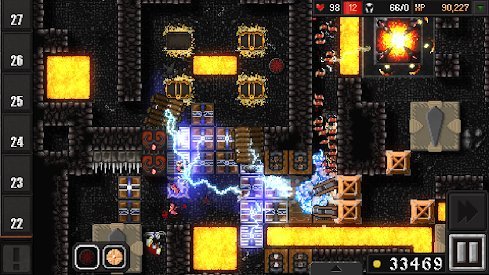 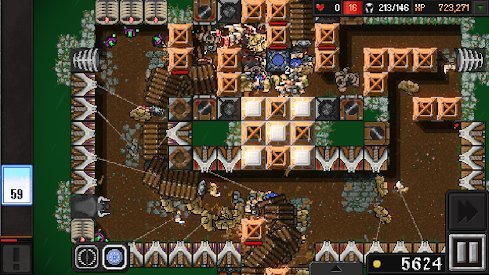 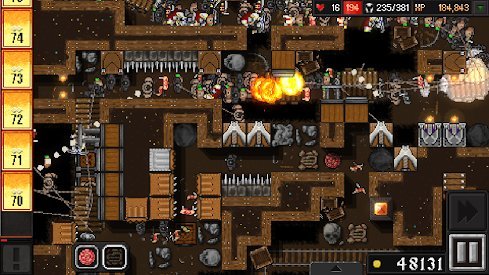