00
To bookmarks
bit Dungeon III - a spectacular RPG action game in which you are waiting for mysterious dungeons, difficult quests, and battles with dangerous opponents. The player will have to equip his character and go on a long journey through the intricate dungeons. They keep a lot of secrets and traps, but what can you not do to save the world. No matter what monsters or unforeseen difficulties are encountered on the way, do not lose your morale, because with your help, the hero can defeat any undead with the help of magic spells and skills. Travel through endless cave locations, fight monsters, defeat mini-bosses and take care of your only soul, after losing which you will have to start all over again. To extend the life time and get additional attempts, the player must fight to take the souls of the bosses. 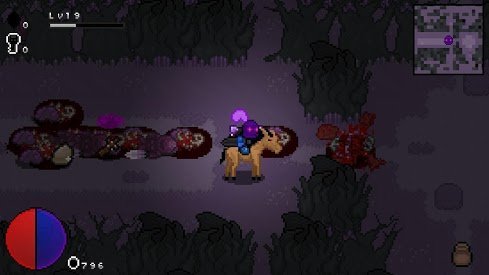 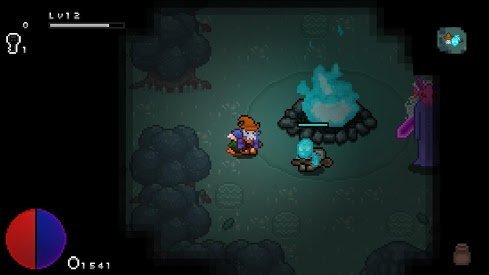 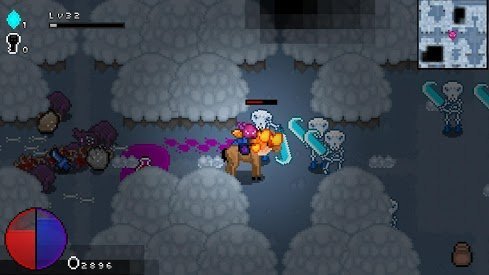 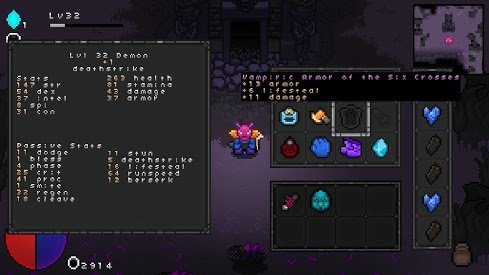 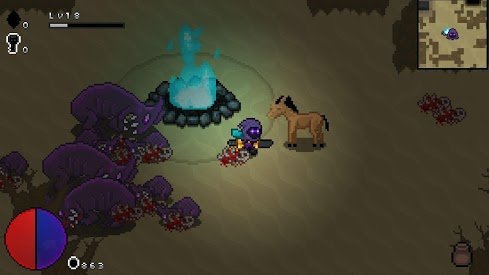