00
To bookmarks
Tesla vs Lovecraft - a spectacular futuristic action game. The world-famous scientist Nikola Tesla was close to a new discovery that was supposed to hit the whole planet. However, at the most inopportune moment, a horde of monsters from the works of Howard Lovecraft burst into the laboratory, and the innovative invention was destroyed. There were too many monsters, and now, in addition to personal motives, Tesla is driven by a desire to save the Earth. Fight off the hordes of mutants and ancient gods, and use your own designs, such as a robotic suit, X-ray weapons, lasers and protective fields to resist the opponents. 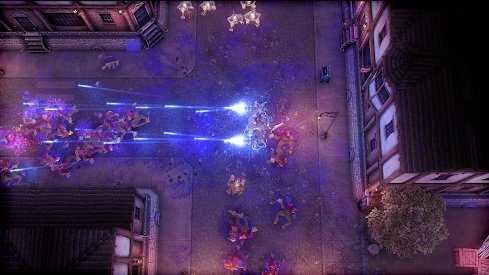 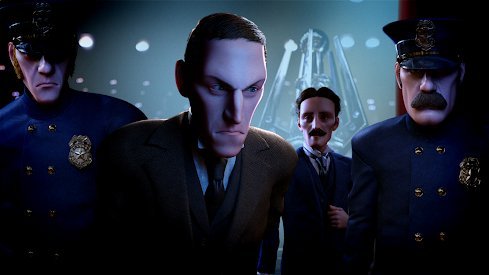 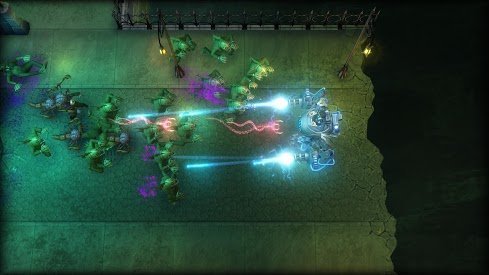 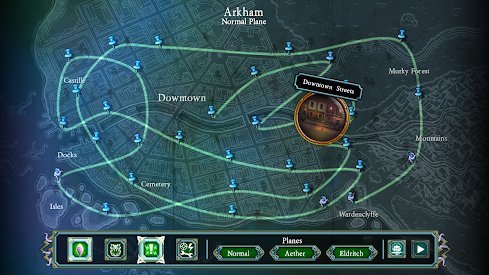 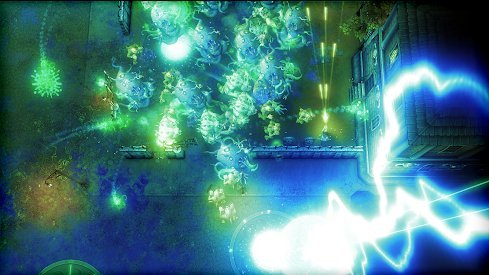 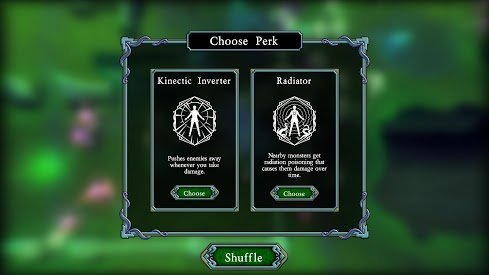