00
To bookmarks
Monster Killing City Shooting III Trigger Strike - a first-person shooter action game. The city is filled with terrible monsters, incredibly large mutants, and mutated animals that keep the entire civilian population in terror. Only the main character is able to drive the evil back to where it came from, and save people from hungry monsters. Destroy enemies using automatic rifles, machine guns, pump-action shotguns and grenades, clear entire neighborhoods, and do not let the enemies get around you from behind. In most cases, you will have to face numerous hordes, so try to eliminate the first targets that managed to get close enough to you. 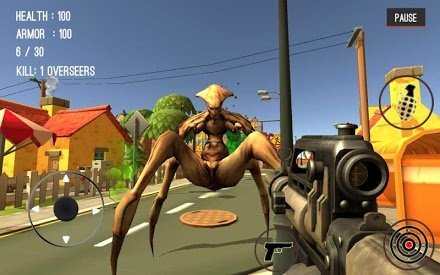 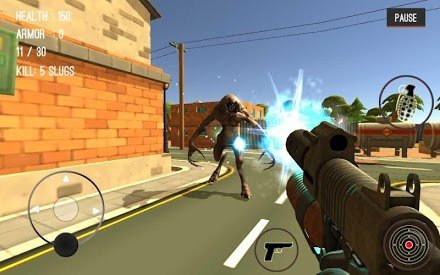 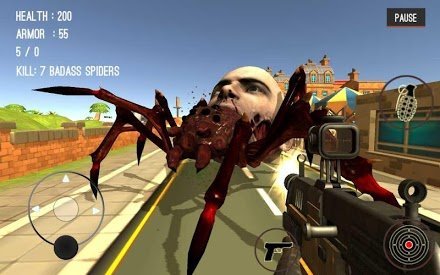 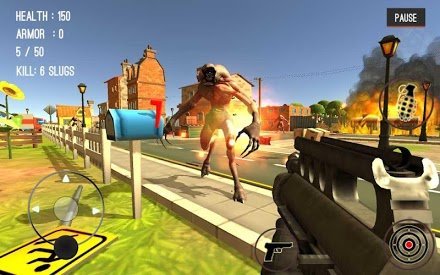 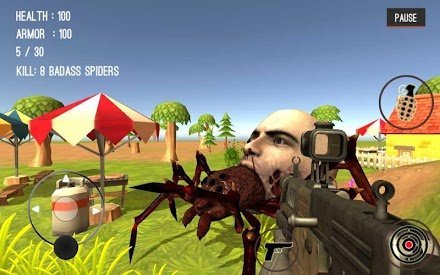 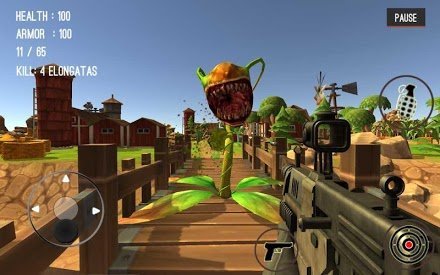