00
To bookmarks
Mega Killing Squad: Offline - a dynamic first-person shooter. The user will have to learn how to shoot and learn all aspects of realistic military battles. Shoot down numerous opponents on maps with various weather conditions, fight in team battle mode, or try to survive alone in the "battle royale". Carefully monitor the number of rounds, because the enemy can appear around the corner at the most inopportune moment, when there is no time to reload. Smart bots are very good at using cover, flanking the opponent and firing from long distances, so some levels can be difficult. 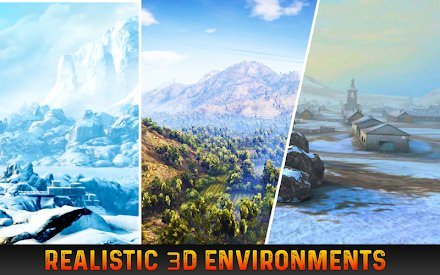 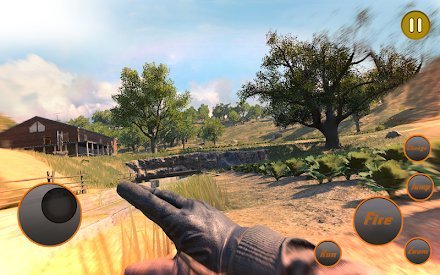 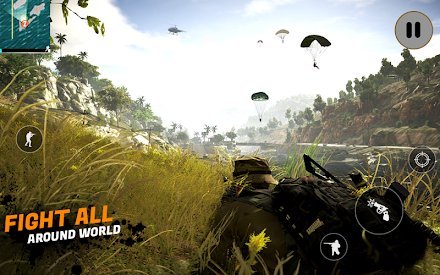 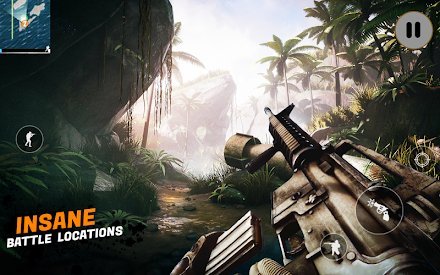 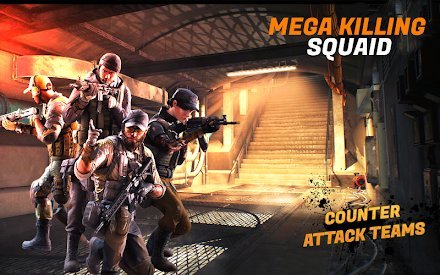