00
To bookmarks
The Powerpuff Girls: Monkey Mania – a colorful arcade game about the adventures of Powerpuff Girls. The evil scientist managed to bring out an incredibly powerful drug, zombie thousands of cute monkeys with it, and send them to your city. Now the fate of the inhabitants of Townsville is in the hands of three little girls with amazing superpowers. Jump, fight with crowds of enemies, perform wonderful tricks in the air, and try to destroy the plans of the villain, until he captured all the streets of the town. The user has the opportunity to try out the abilities of each heroine, as well as participate in dynamic battles with bosses from the legendary cartoon. Get coins and unlock devices that will add fun and confusion to the game. 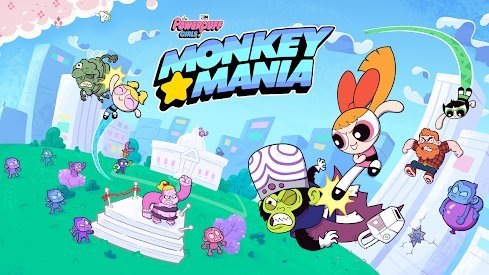 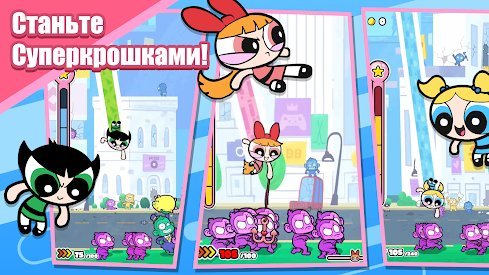 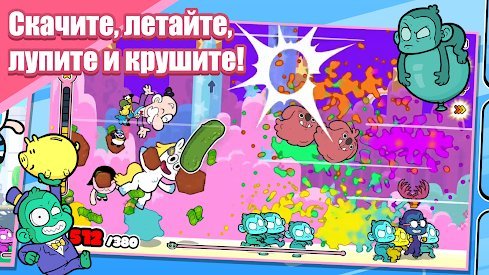 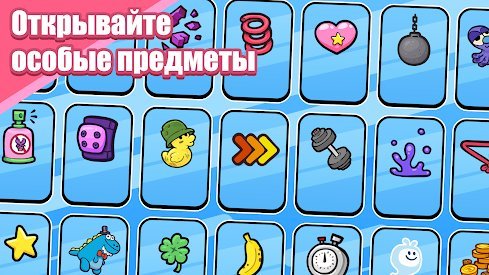 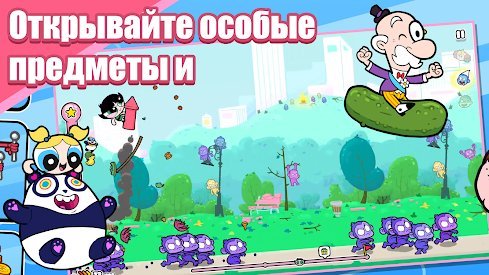 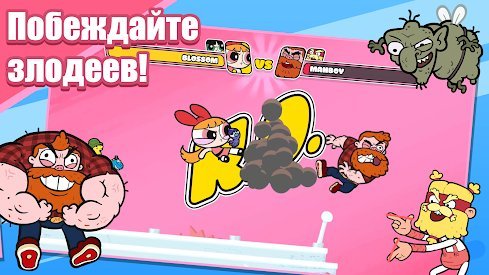