00
To bookmarks
My Ninja Archer Brawl Games-Super Heroes Brawl - a dynamic arcade game about the adventures of a brave superhero. The streets of the city were captured by a reputable criminal group and now you are responsible for the lives of civilians. Restore order in the night quarters, rid your hometown of armed bandits and bring back peaceful times. The player is waiting for spectacular street battles, in which you need to perform difficult techniques, use combinations to mass defeat enemies and timely block unexpected blows of opponents. To gain an advantage in the battle, pick up a variety of edged weapons from the ground or knock them out of the hands of criminals. 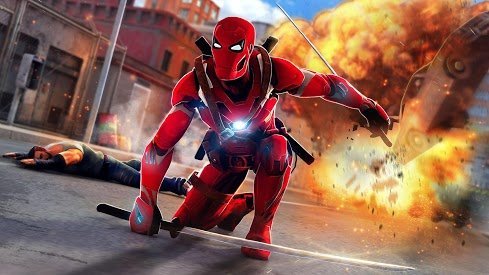 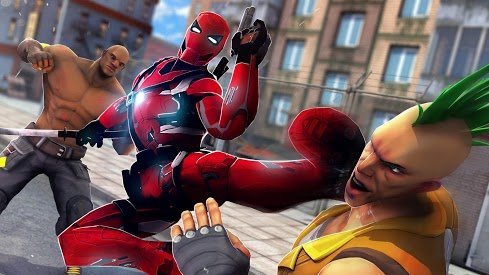 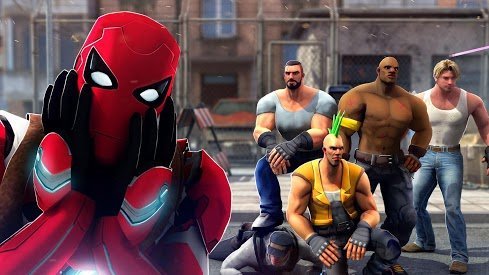 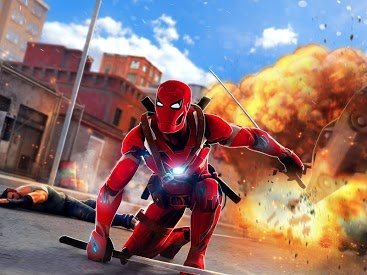 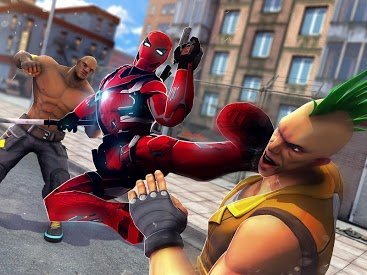 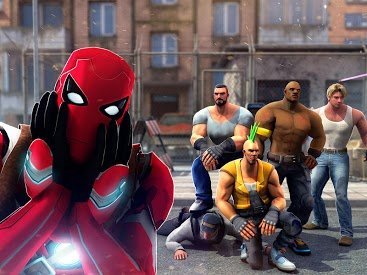