00
To bookmarks
Crowd City – a fascinating colorful arcade game. Collect a huge crowd of one-color little men and capture the entire map, defeating groups of other opponents. Move through the streets of the city to find units that are ready to join your team, look for enemies, and arrange mass fights to get achievements and pass game levels. At the same time, more than two squads can fight, the number of each of which can reach several hundred people, which will make the battles incredibly dynamic and spectacular. Join the ranks of your small army and restore your order in the metropolis. 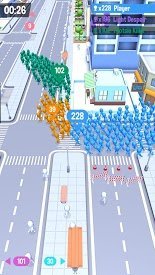 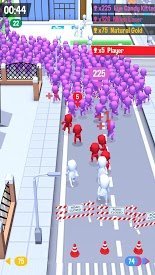 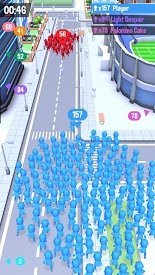 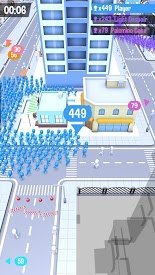 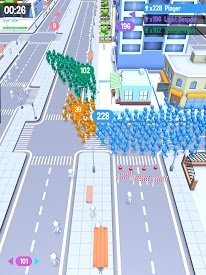 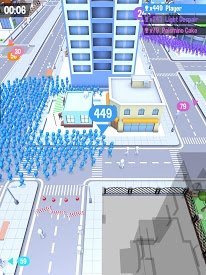