00
To bookmarks
1942 Pacific Front-a WW2 Strategy War Game – a global tactical strategy game with a turn-based combat system. The Second World War was an incredibly great grief of the twentieth century and involved a huge number of countries in such terrible events. In this strategy, the player will lead the US army, which is deploying a major secret operation in the Pacific Ocean. Control units of infantry battalions, aviation, fleet and armored vehicles on the battlefield, group troops located in different parts of the map, attack enemy units and defeat the Japanese army, which seeks to restore its order and subdue the population of peaceful countries. 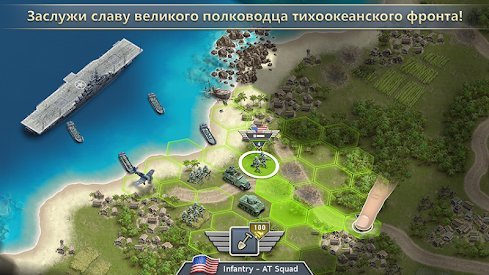 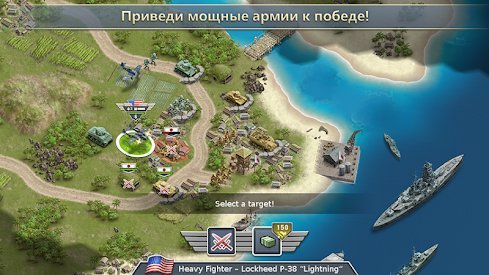 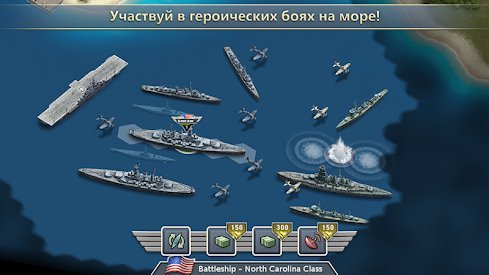 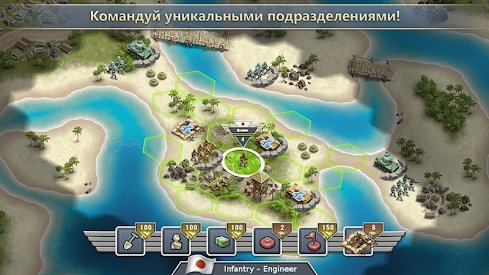 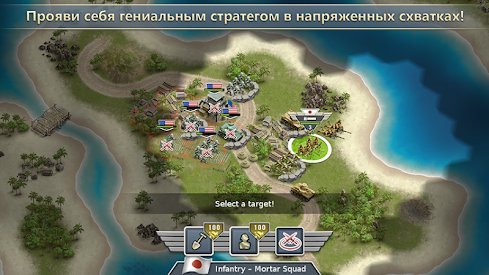 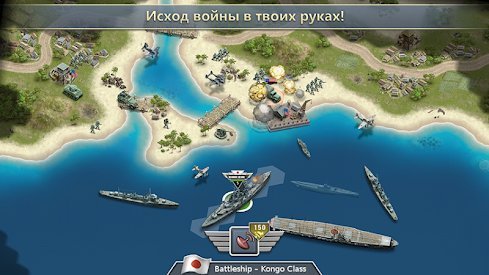