00
To bookmarks
Knives Crash - an unusual multiplayer arcade game. Games of the “.io " genre are quickly becoming popular due to the non-trivial gameplay and the constant sense of competition. Move around the vast playing field, fight with other players, gradually gain power and strengthen your character to defeat more and more advanced opponents. The more blades you collect before the first encounter with a random enemy, the easier it will be for you to defend against unexpected attacks and deal damage. Players can also customize their hero in the style of a particular historical culture, dressing him up as a ninja, samurai, or Viking. 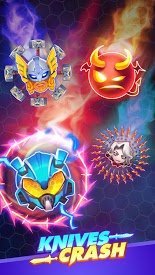 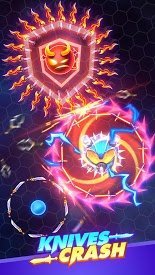 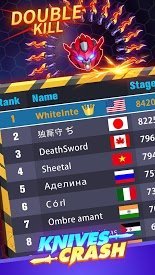 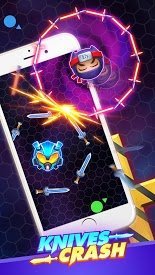 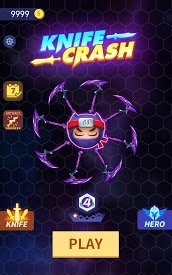