00
To bookmarks
Countersnipe - a multiplayer sniper action game. In the near future, a large-scale conflict broke out between two large corporations, which provoked regular armed skirmishes in different parts of the world. Choose your agent, assemble a team of four players, and fight the enemy faction on one of several huge maps. Each map contains more than a hundred inconspicuous hiding places for opponents to hide behind. Look for opponents and try to eliminate them silently to earn points for your squad. Different characters also differ in special skills and weapons. 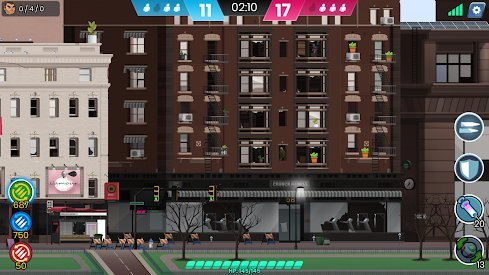 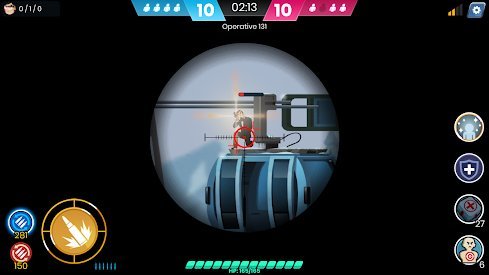 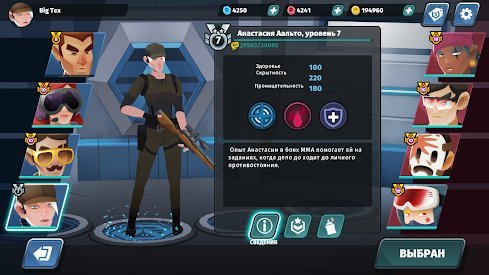 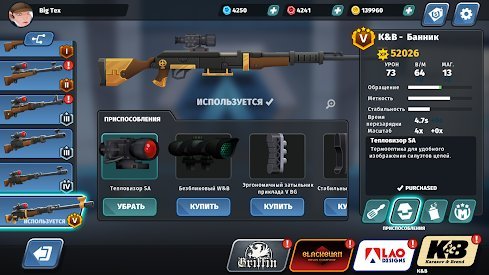 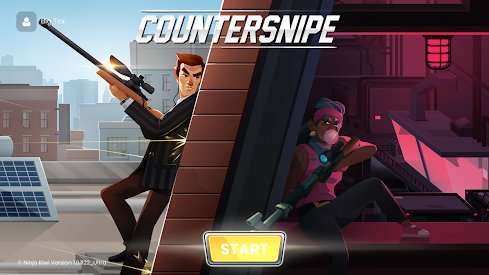 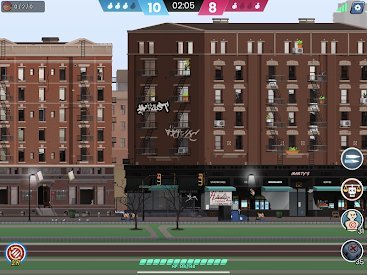