00
To bookmarks
Power Rangers: All Stars - a dynamic role-playing action game about the adventures of a team of brave rangers. Unique characters are presented to the player in the form of cards, which depict their appearance, characteristics, weapons and abilities. Enter into confrontations with real players in the online game mode, releasing your own team of rangers on the battlefield, or organize a raid on game characters. To realize the full potential of the team, assemble the squad's shuttles into a huge megazond and destroy the enemies with the built-in laser sword. Developers regularly add new characters with powerful weapons to the map store. 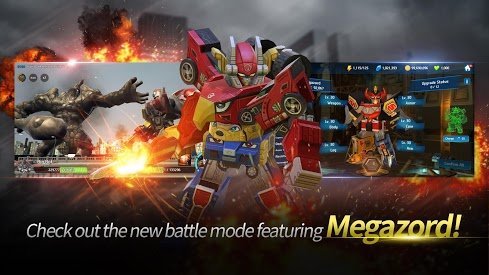 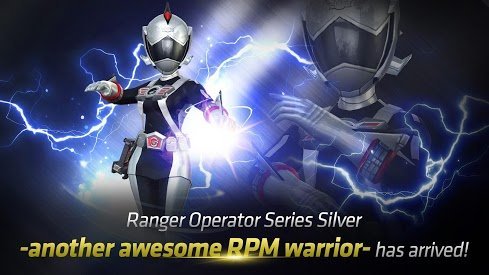 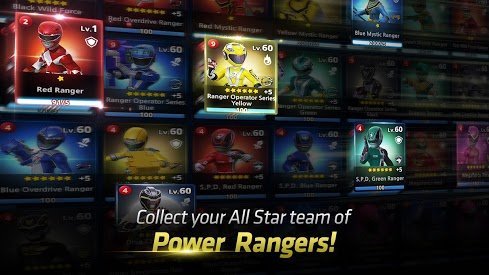 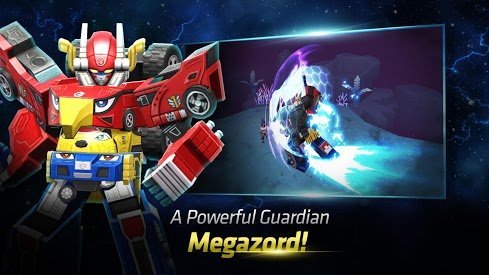 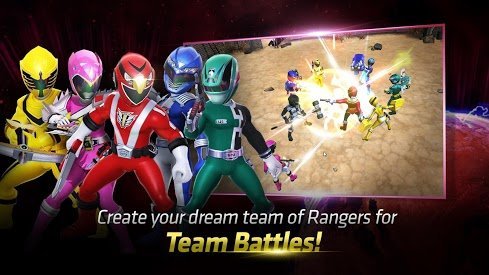 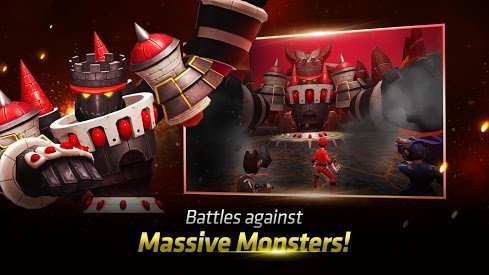