00
To bookmarks
Jump And Shoot! - incredibly dynamic action puzzle game. The legendary shooter of the last decade, Max Payne, created a whole genre of spectacular shootouts, which the developers focused on in this arcade game. Slow down time and shoot enemies in flight, creating cinematic scenes that can only be seen in Hollywood action movies or on the pages of crime comics. Complete a variety of levels, destroy numerous groups of enemies, as well as unlock new types of weapons and costumes for the character. You can pick up two weapons at once to shower your opponents with a double barrage of bullets. 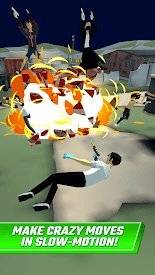 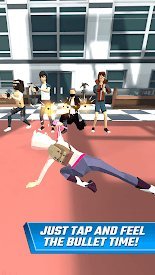 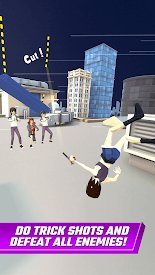 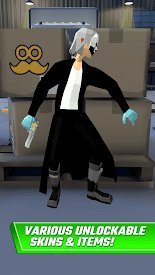 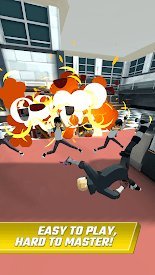