00
To bookmarks
Age of Kings: Skyward Battle - a progressive real-time multiplayer strategy game. Build your own kingdom from scratch, automate the extraction of food and construction resources, hire an army of loyal warriors and establish dominance throughout the world. Plan the actions of your subjects in advance, conduct massive raids, join guilds with friends, land on the islands of other players from ships, and fight on the ground and in the air, using giant fire-breathing dragons that burn all life in their path. The earned gold can be spent on improving the ship or improving the weapons of the troops. 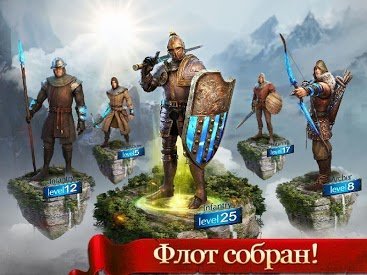 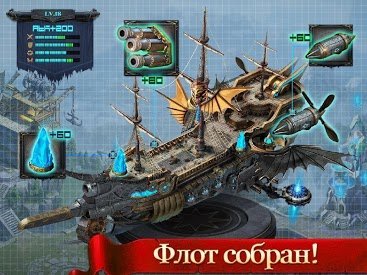 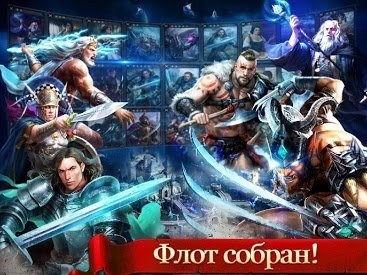 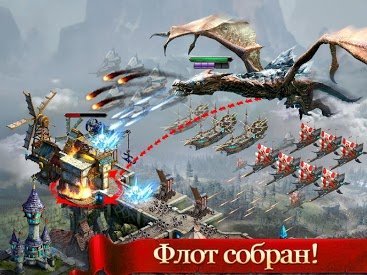 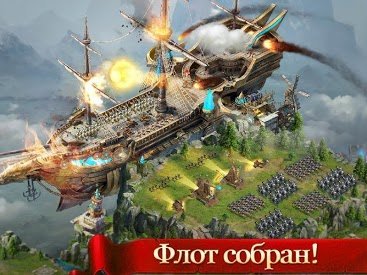 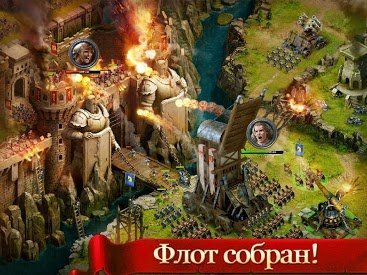