00
To bookmarks
Winter War – a dynamic military action game. The cold winter of 1939 remained in the memory of the Finns as not the best time. After the Finnish government refused to grant its legal territories to the Soviet Union, the Red Army launched a large-scale offensive against the country of frosty forests and snowy mountains. Take one of the sides of the historical conflict and defeat the enemy army, participating in global battles involving 200 + units. Perform sabotage, capture enemy supply points, bomb enemy positions from planes, drive around snow-covered locations on tanks and trucks, or go to bayonet-this military simulator provides the player with an immeasurable number of opportunities. 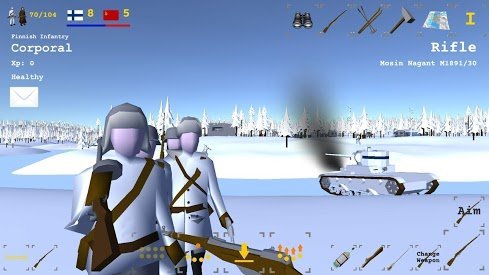 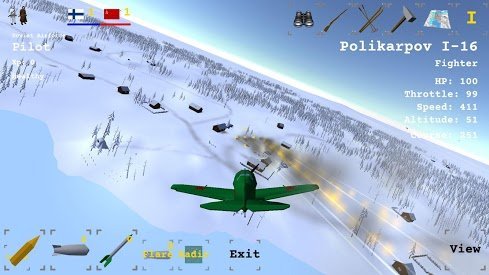 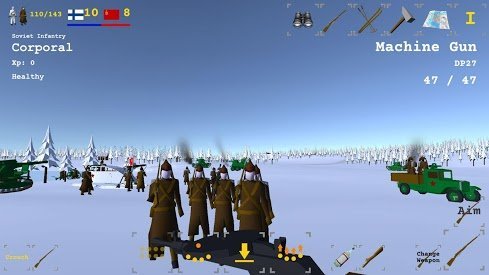 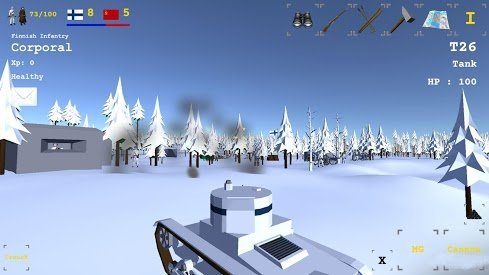 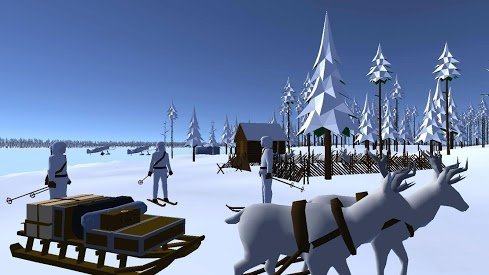 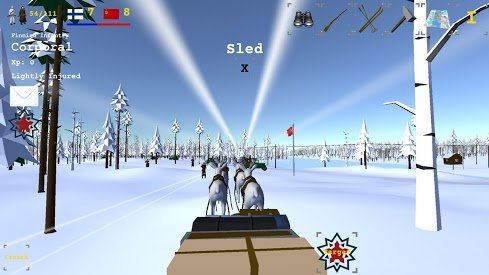