+24
To bookmarks
Space Justice: Galaxy Shooter. Alien War is an entertaining game made in the form of a scroll shooter. The classic gameplay is implemented here. The product is made vertical. Events unfold in the 23rd century. That's when the earth was attacked by alien invaders. They intend to destroy the planets. People intend to give a decent rebuff to their opponents. A large number of warships were sent to meet the battles. The user will manage one of them. The game has a familiar gameplay, filled with a lot of shootouts. You should also note the modern graphics, supplemented with special effects. 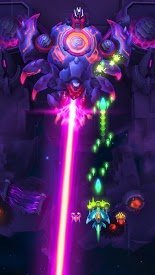 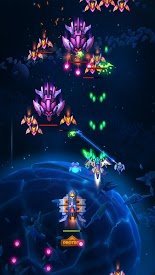 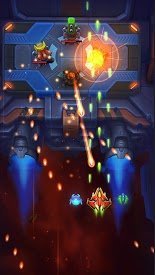 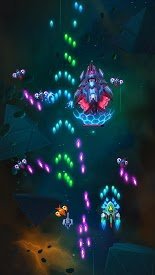 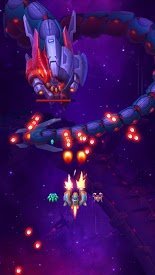 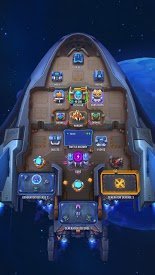