00
To bookmarks
Space Pioneer: Action RPG PvP Alien Shooter - this is a great low-poly development in the style of action. Here the player can get the role of a soldier who wanders through outer space. On the territory of other planets, you will need to fight with alien creatures from different worlds. Everything started well, as people managed to make several discoveries, explore space, and create colonies. But suddenly there were alien beings who want to destroy humanity. Now this space is no longer the domain of adventurers and scientists, but of soldiers who are armed and armored. Alone, they are able to withstand any challenges. 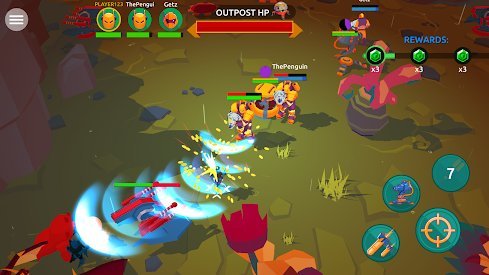 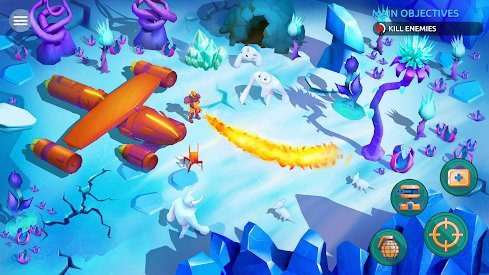 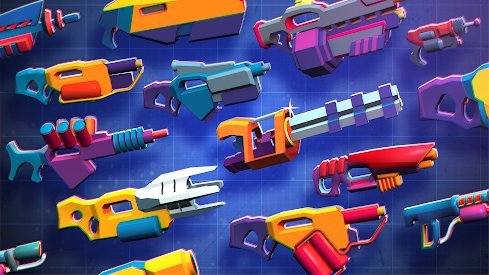 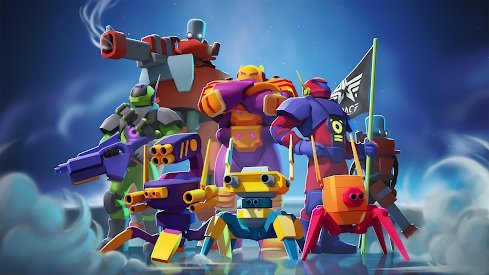 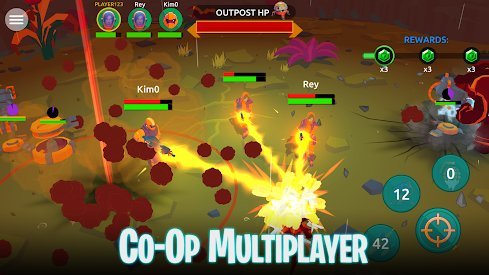 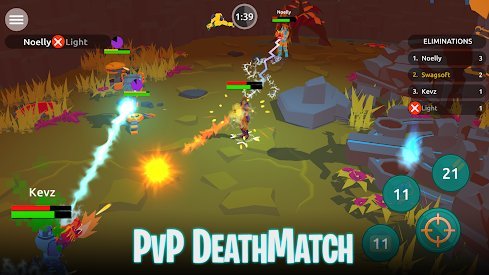