+1014
To bookmarks
This game is an excellent strategic development, where the user will have the opportunity to play for the famous commander.

The famous Emperor really wants to conquer all of Europe, making the city of Rome the center of the world. The user will have to help Julia in this difficult task. To do this, the game contains a large army, where there are archers, cavalry, infantry, and siege towers. Also in the game Grow Empire: Rome it is possible to build a large number of different structures and buildings. All of them can make the Empire better. Thanks to the available resources, the user will be able to carry out a large number of attacks to capture a hundred large cities. During the game process, you will need to make important decisions and make choices. The main task of the player will be to conquer the world. The game has a classic tower defense system combined with elements of the role-playing genre. There will be quite a lot of opponents who will attack every now and then. Different objects and infrastructure can be improved. Management here is created simple and clear, so the gamer can immediately start the process.

In the company of this game, the user can have a great time. Here fans of the strategic and role-playing genre will definitely like it. 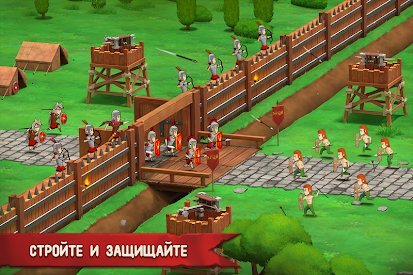 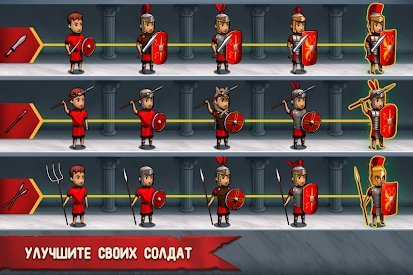 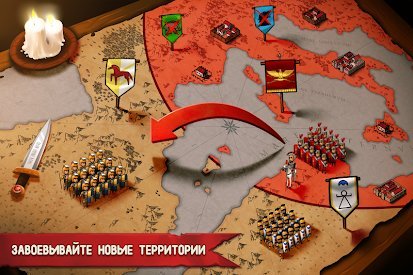 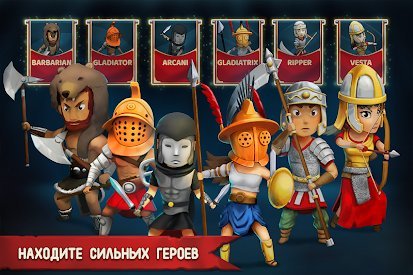 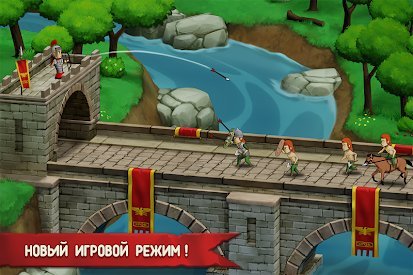 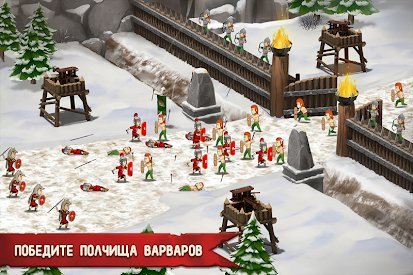