+26
To bookmarks
In this game, the user will manage a miner who travels to different countries.

On the way of the hero, various puzzles and unexpected turns appear every now and then. Tasks need to be solved in unusual ways. The game also contains a crafting part, so you will need to create different useful items. The game Diggy's Adventure: Fun Logic Puzzles & Maze Escapeprovides for the presence of components that will allow you to build your own camp. The gameplay will develop the user's logical thinking, which is an important aspect. The main task here is to arrange your camp using different methods. The game also has a system with rewards that stimulate actions. And for successful completion of tasks, rewards and points are awarded. The more rewards you get to collect the hero, the better his skills will be developed. It is worth noting that the game has a translation into seventeen languages, so it will suit a large audience of users.

The game has round-the-clock support, so if there are any difficulties, the user has somewhere to turn. The player is waiting for thousands of puzzles, where a large number of characters participate. 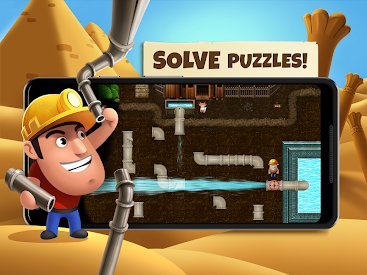 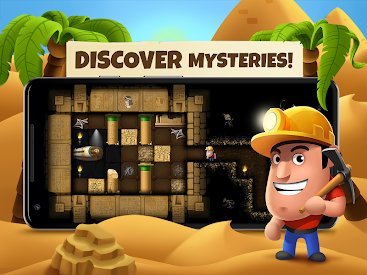 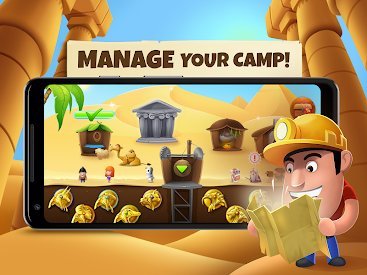 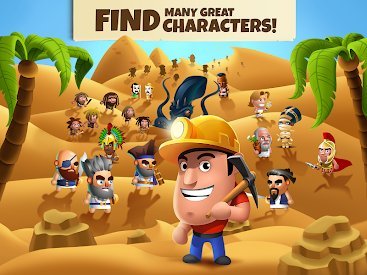 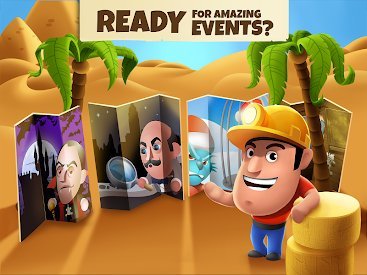 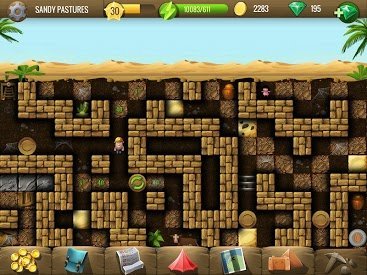