+11
To bookmarks
The action of this game will take place in a different reality, namely in an alternative galaxy.

It so happened that this world was captured by very advanced alien creatures and monsters. The player will need to fight them, gradually trying to survive from this galaxy. And to restore proper order in this place will be very difficult. In the game Tap Busters: Bounty Huntersthe user expects a large number of adventures and difficulties. You will need to fight with creepy monsters with special weapons. The game contains a lot of interesting tasks, passing that will not be bored. Some of them will be very difficult to pass, so you will have to make serious efforts. You will need not only to overcome the levels, but also to destroy every creature. The player will have a lot of weapons for these purposes, which can be improved. The graphics in the game are implemented in a cartoon style and have bright colors. There are also many special effects that will appeal to many gamers.

And in order to achieve the best result you can join the Guild. Together, it will be easier and more effective to solve the tasks set than alone. 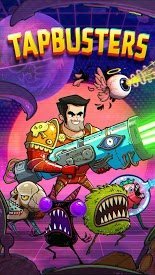 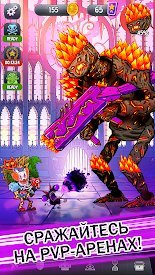 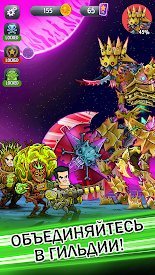 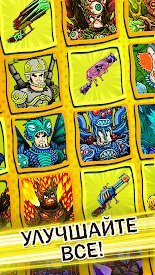 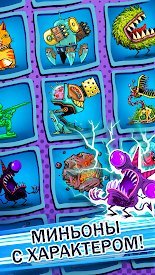 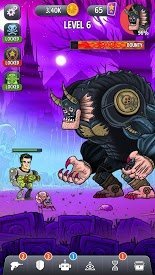