+24
To bookmarks
A couple of years ago, a new interesting toy called Tap Titans appeared in the gaming industry. No one could have thought that this project would really become so popular in a short period of time and bring together a large number of fans. We present you Tap Titans 2 - the second part of the well-known game. Here is a clicker that also features a fantastic story along with fantasy, great graphics, mesmerizing graphics, and really high-quality optimization. On the long-suffering Earth there was an attack of dangerous titans (beings who were able to remove all resources from our planet), and also were able to bring with them a crowd of dangerous creatures. 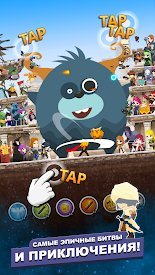 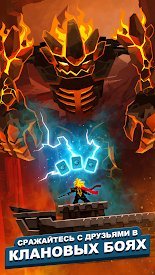 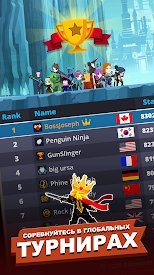 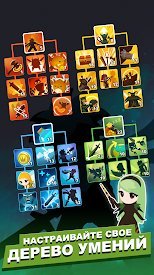 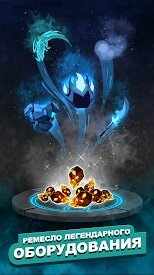 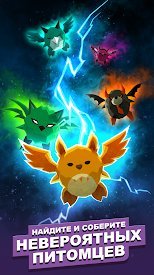