-11
To bookmarks
Tank Battle 3D: Desert Titans is a strategy game in which you have to control a tank. The task of the user will be the liberation of the territory from the invaders. Under the control of the player will be a tank of the second world war. It will take concentration to destroy the enemy. You need to explore the territory and destroy the target. It is necessary to perform tasks, passing ten rounds. The complexity will gradually increase, so you do not have to be bored. First, you should choose a tank among the eight options. The view camera can be switched to fully immerse yourself in the atmosphere. This game will appeal to fans of the strategic genre and tanks. There are a lot of interesting things ahead that will help to spend leisure time. 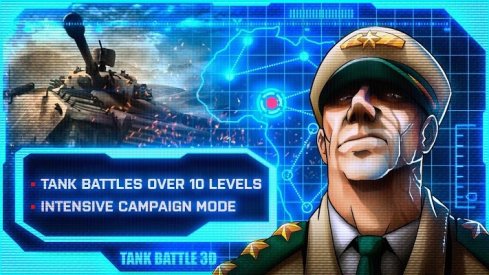 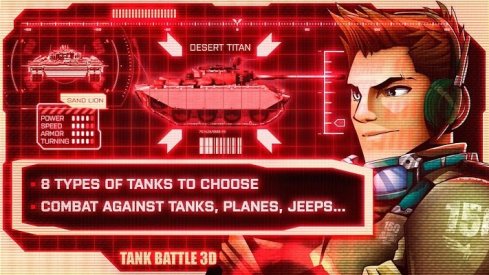 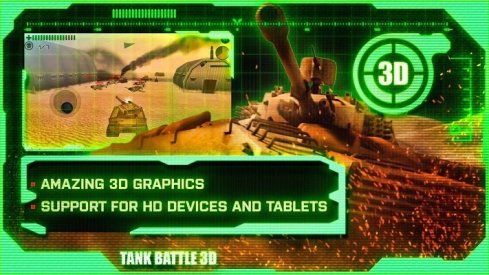 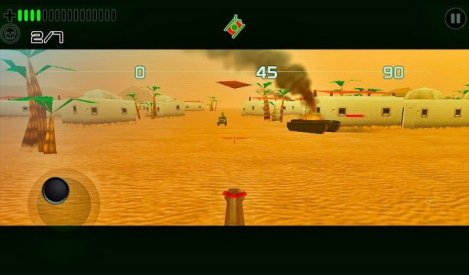