-17
To bookmarks
Forge of Empires was a browser-based game project from the very beginning of its history, but only until the number of gamers playing exceeded the fourteen million mark. Players began to require a mandatory port of the game on smartphones and tablets, and in the end, the developers realized the dream of many, releasing the game on Android. This strategy had a lot of advertising in social networks, although it received a fairly trimmed functionality in comparison with the official version of the project. Also, this toy takes a lot of RAM, which means that it is impossible to launch a game project on old smartphones. 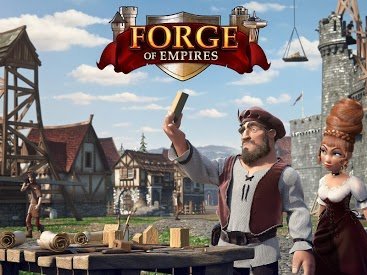 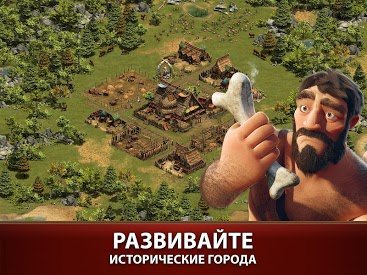 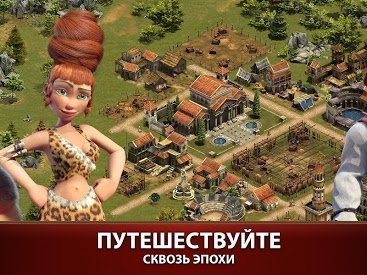 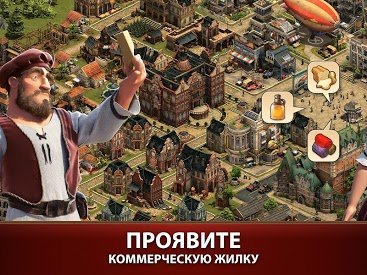 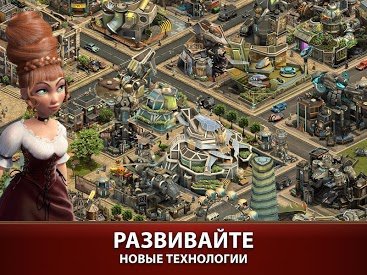 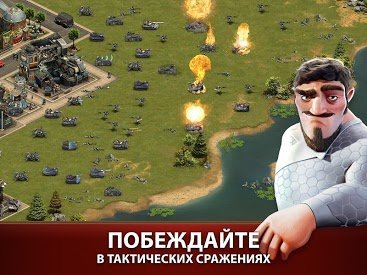