+46
To bookmarks
Temple Run 2 is the second part of this great game, which in a very short time has become popular around the world, and has been downloaded more than a hundred million times. It has a lot of things similar to the first part of the toy, something similar in mechanics with many unique innovations.

Among the new features of Temple Run 2, you can select unique abilities, with which the gamer will increase their own attention to everything that they see around them. At the same time, from now on you will be able to use bonuses as your heart desires, which is why you will have a special strategy.

Also, the game has the ability to select a specific character, each of which has its own qualities that need to be developed after you buy them. In comparison with the first part of the game, the graphics have been improved several times. There are also improvements to the characters that you will like at first sight. This is actually a unique game project where you can spend a lot of your time, jump, Dodge various obstacles that you need to pass in the process of escape. 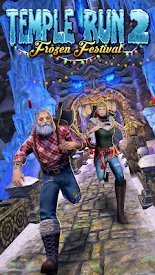 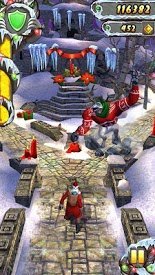 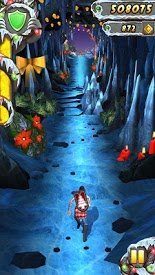 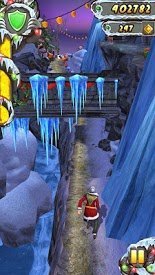 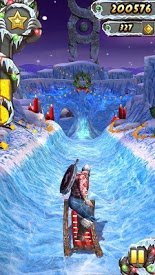