+3341
To bookmarks
Move on all game locations because for Jason there are no any obstacles. Control your own territory and destroy as soon as possible all the newcomers who want to appear in your possession.

In the toy there is a huge variety of locations that will need to be studied over time. Look for your new victims anywhere, anywhere, like Manhattan, or right in prison. High mountain slopes and lakes are the best place to meet tourists, namely their potential victims. Come up with an interesting way to hunt. Try to choose the most crowded place, which often appears a large crowd of people. This is a great opportunity to have a great time killing some innocent people for fun.

Game levels are made at the highest level, so that during the passage of the gameplay you will feel the real horror. The storyline in the game Friday the 13th: Killer Puzzle was divided into eight episodes, as well as one hundred game levels. So do not think that you expect excessively fast passage. For a variety of its own product, the creators made the character of Jason mutable. Looking at what episode you will play, the main character of the game will change accordingly and appearance. Not counting the search for victims, you will need to get away from the police, as well as to get away from the traps placed here almost everywhere.

By the way, teleports are used here to quickly move to the desired point on the map. With them, you will be able to extremely quickly approach the victim, or Vice versa to get to the other side of the map. The developers have added a lot of new weapons. Only you can decide what weapons you will use to kill their potential victims. 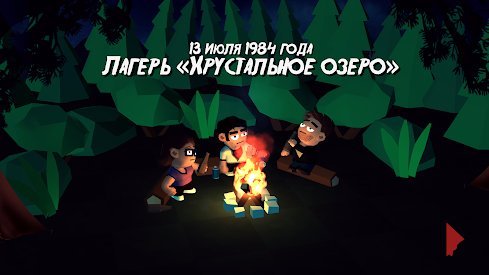 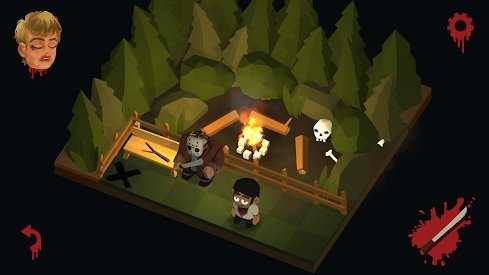 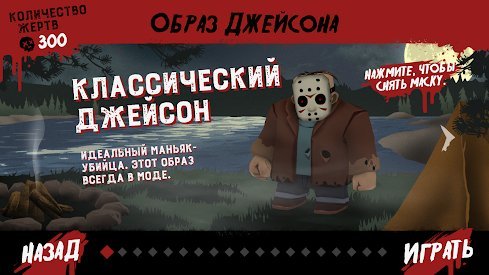 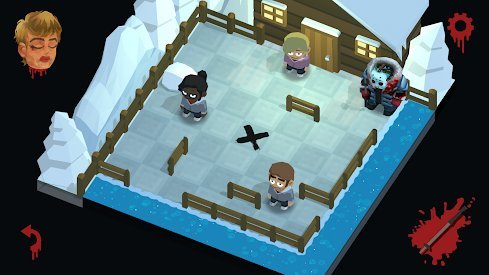 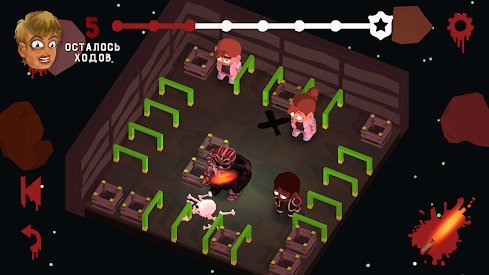 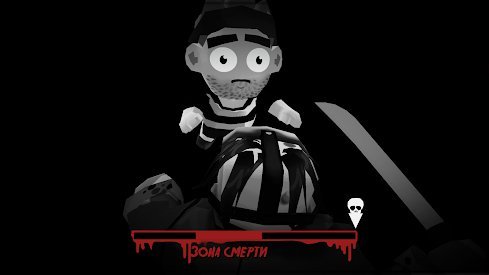