+11
To bookmarks
We present you an interesting and long-awaited continuation of the famous franchise for Android. This toy was a lot of things taken from the popular project called "Attacks of the titans" - the cult anime series, but here the role of the rescuer Titan will be Stick himself, which everyone loved from the previous parts. Control the titans to destroy as many titans as possible on your way.

Fighting in Stick Of Titan will be as dynamic as possible: you will need to jump every time, fight with your hands, destroy giants with a sharp knife, and shoot from cover. In addition, the toy has a well-designed stealth mode that can be revealed during certain tasks.

Also, the hero of the game has its own device for spatial maneuvering with a certain amount of fuel, which makes the task more difficult several times. But the storyline — this is only part of what was taken from the Attack of the titans, because during the passage of the game, you can learn a few moments from the original anime series. Fans will be able to really appreciate this game with the highest rating.

In fact, the graphics are really very simple, but this does not interfere with the main gameplay. As in most stickman games, the main task here is a lot of them. 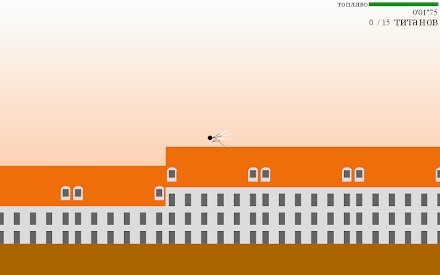 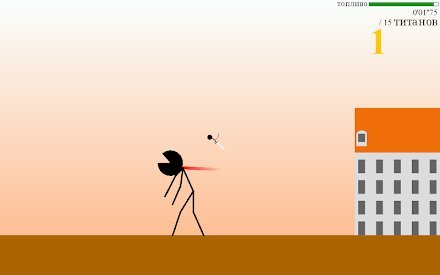 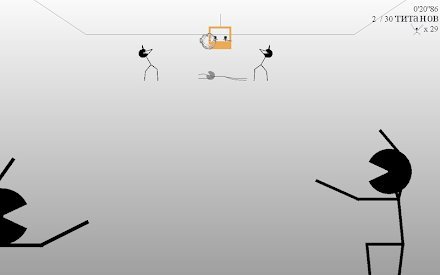 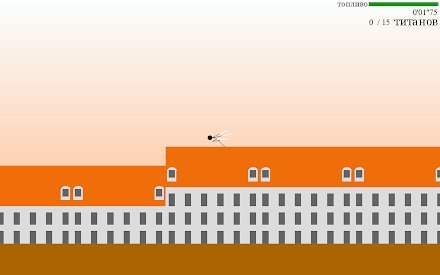 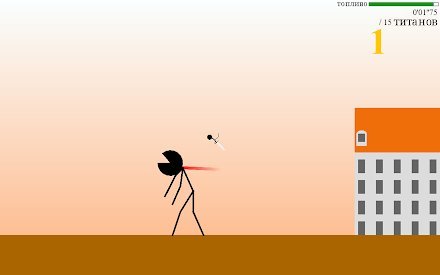 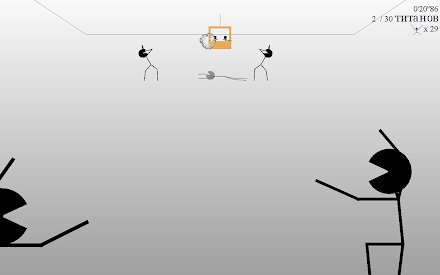