+109131
To bookmarks
We present you a great runner from the popular game Creator Gameloft, which is developed in the world of the marvel universe. On this planet you are not alone, so you need to collect a huge company of spiders, going to the most amazing and interesting adventure of his life.

Do not let the magnificent legend of the six opponents to perform bad ideas for the development of a terrifying portal in the center of new York, because after that there will be copies of the villains, which can not be allowed. They have for long days traveling through a huge number of universes and begin to fully ruin them. Now it's time to planet Earth, don't let the enemies destroy our home planet!

This is a runner in which there is a memorable storyline, and the bosses, which are not so often you will come across in the game, will be able to dilute the excellent long gameplay. Control in the toy MARVEL Spider-Man Unlimited is standard for such runners-the main character will run without your help, and you need to have a good reaction in time to get away from obstacles encountered on the way.

Throughout the process of games you can start to manage not only Peter Parker, but also other characters with cool features. To try out all the features of the game project, you must have a full Internet connection. 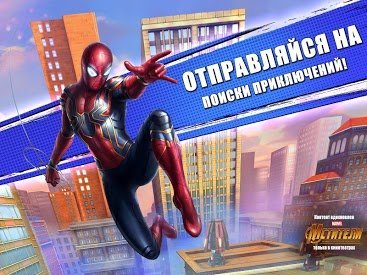 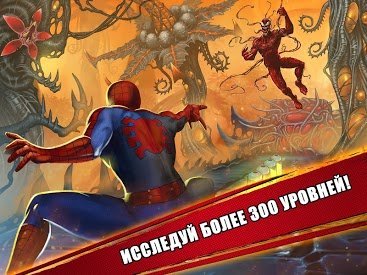 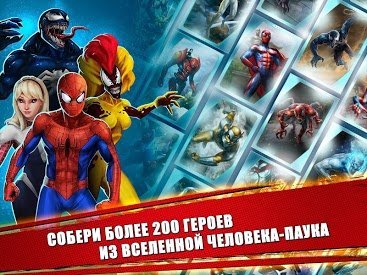 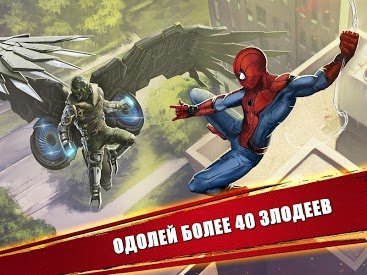 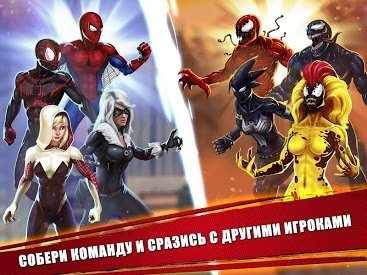 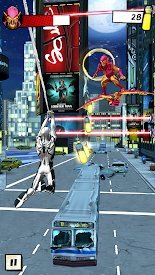