00
To bookmarks
Merge Ninja Star 2 is a game in the form of a sequel and as a role-playing game. New features with user-generated content have been introduced here. Players travel by visiting different locations at the same time as the ninja. You also need to fight enemies and bosses.

Take control of the brave heroes. It's fun to travel with them in the underground part of the world. Here it is necessary to destroy monsters and dangerous bosses. Your main task will be to collect as many shurikens as possible. They will enable the hero to gain more strength. Combine the same row. After that, they give you a completely new one. Complete dangerous quests with missions and get rewards.
This exciting game can always be downloaded to your smartphone's memory. During any minute there is a battle. The bosses in this world are quite violent and strong. Only an invincible army will help to cope with them. Develop a combat strategy and use it against the destruction of bosses. 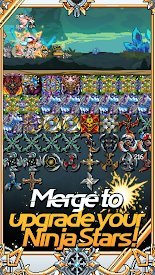 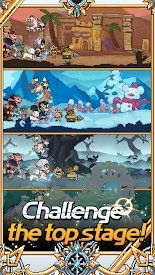 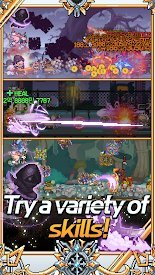 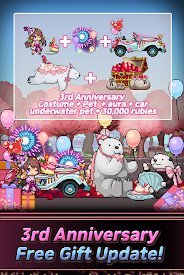 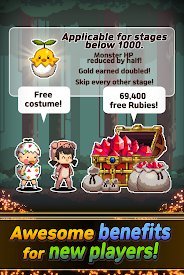 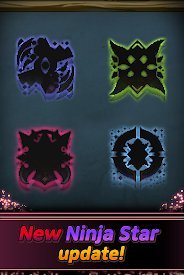