+33
To bookmarks
Battlepillars - a dynamic strategy. Command an army of battle tracks, equip your warriors with armor and weapons, and participate in mass battles to defeat rivals and earn rewards. In the in-game store you will find a lot of machine guns, cannons and grenade launchers with which you can equip your loyal soldiers. Fight with smart bots and equally skilled players who, like you, adhere to certain tactics. During the battle, you need to distribute the fighters along the lines, attack the weak points of the enemy, and defend against sudden attacks, not letting the opponents get too close. 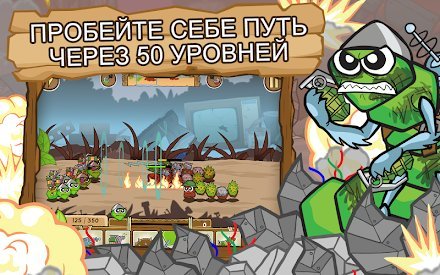 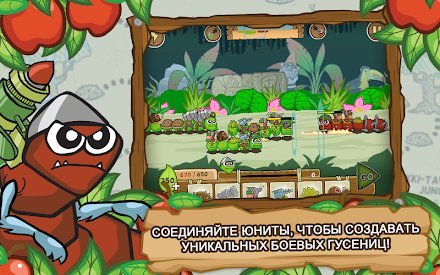 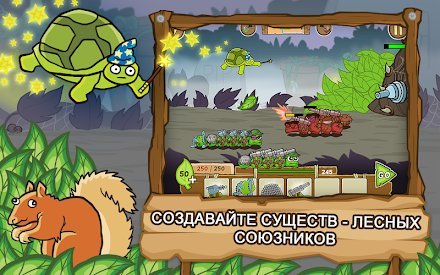 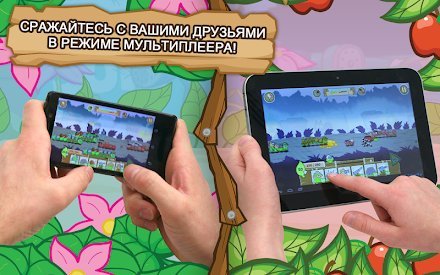 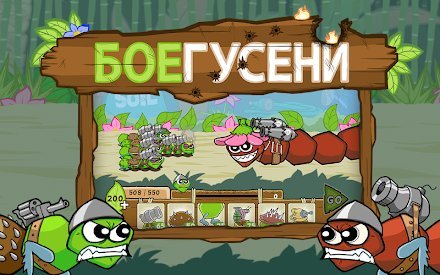