00
To bookmarks
Kingdom Strike: Heroes - a non-trivial strategy game with a top-down view. The card is an ordinary chessboard, on which, like pieces, the heroes are placed. Place knights, archers, mages, and cavalry on the battlefield to protect the princess from evil monsters. Group soldiers, fight off waves of enemies, and get rewarded with coins that can be spent on acquiring improved subjects. Also, periodically, you will be given bonuses that passively increase the damage from attacks, armor and health of fighters. Do not rush to make decisions, think about your actions, and stick to certain tactics to win more often in battles. 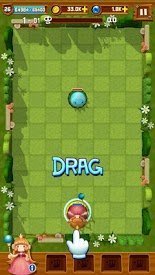 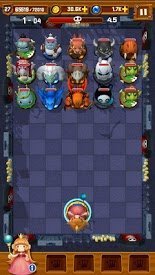 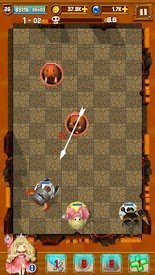 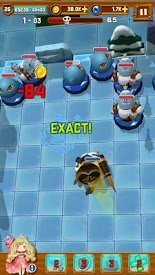 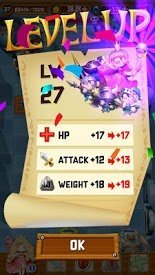 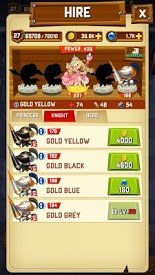