00
To bookmarks
Fusion Guards - an exciting role-playing strategy game. Assemble a team of giant robots, equip them with high-tech weapons, and head into battle to defeat strong bosses and other players. You will have to enter into a confrontation with entire armies of opponents, and competently think over your tactics in order to win battles with the least losses. Earn money, upgrade your units ' equipment, unlock new characters, and get rewards for completing missions and risky tasks. Complete the story campaign, and demonstrate your skills in the multiplayer rating mode. 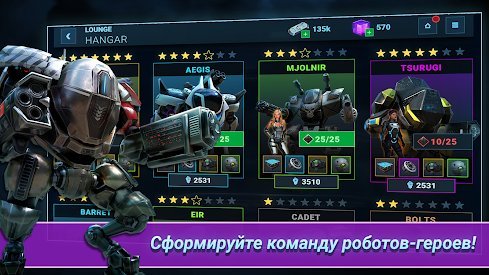 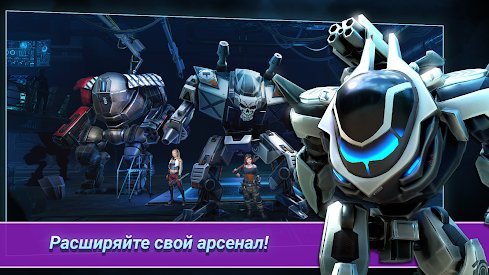 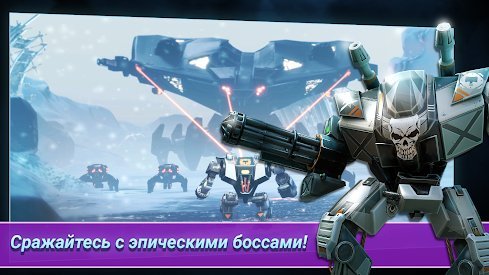 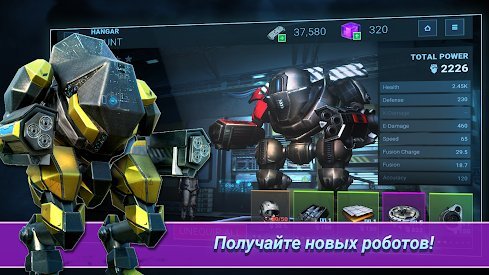 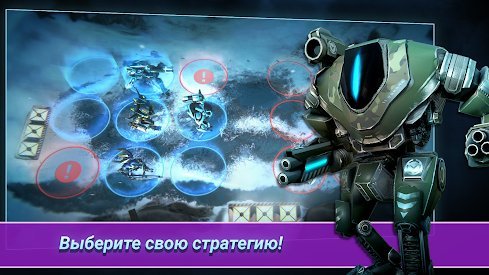 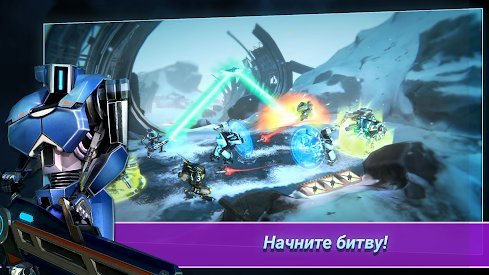