00
To bookmarks
Questland - a non-trivial turn-based RPG. The player has a unique opportunity to become a real hero, and stay in the memory of thousands of people for a long time. Create a character, give him the initial skills and initial characteristics, and go to the arena, where you can test your armor for strength, and show the potential of a fighter against evil. Fight monsters that are several times bigger than you, unlock new skills, collect valuable artifacts, and upgrade your equipment to go back into battle. Also, users can unite, form their own guild, and together challenge the whole world. Share the loot with your allies, level up, and take part in legendary battles. 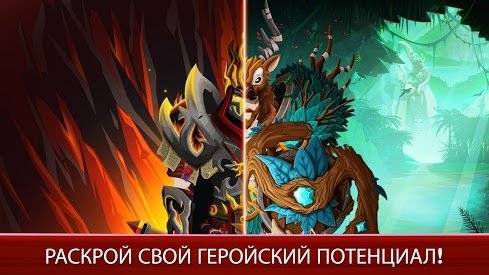 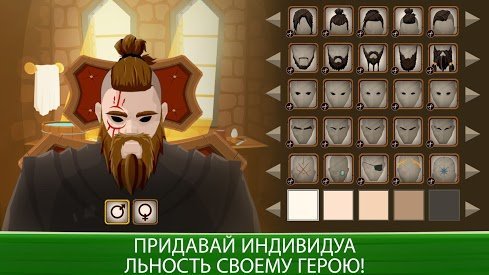 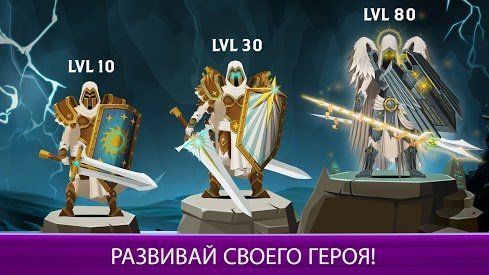 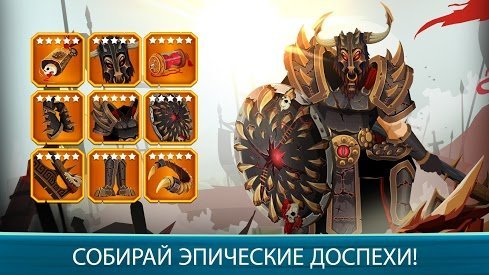 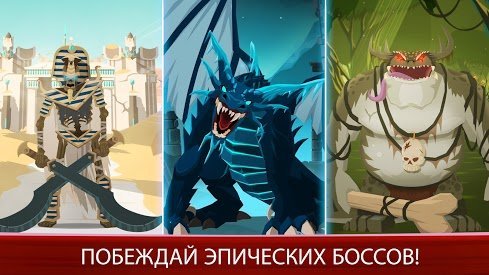 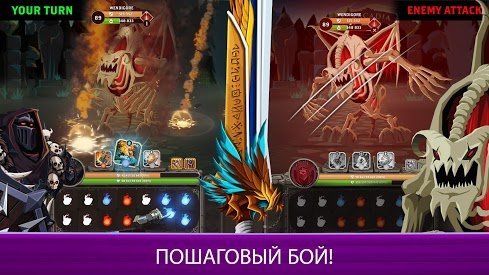