+711
To bookmarks
Z Stick: Battle of Dragon Super Warrior - an epic 2D fighting game. Face off against the strongest warriors on the planet in a giant arena, and defeat all the opponents to take over the title of the best gladiator. Dodge consecutive attacks, strike unexpected blows, use secret techniques from different martial arts, and accumulate energy to take advantage of magical talents. Fight in several unique locations, defeat opponents, and unlock new heroes, each of whom has a special fighting technique. The game captivates with dynamic battles, beautiful landscapes and elaborate animations. 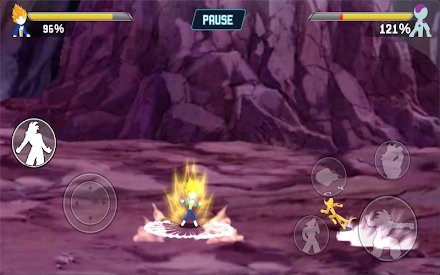 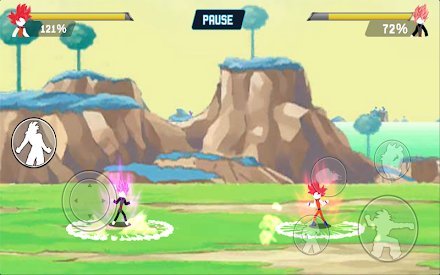 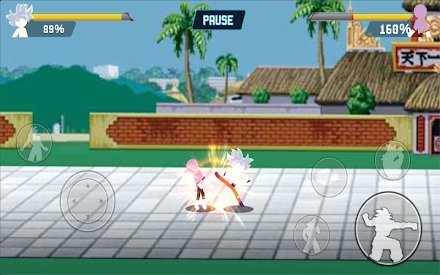 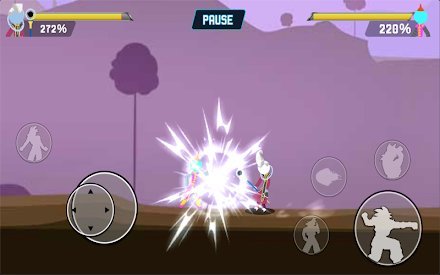 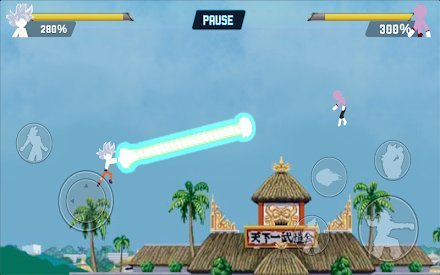 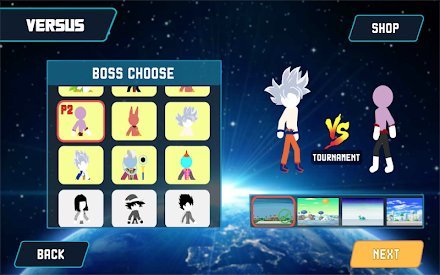