00
To bookmarks
Latin America Empire 2027 - a turn-based geopolitical strategy game. Challenge yourself as the president of the United Latin American states, think through your own governance strategy, and strengthen your country's position on the world stage. Sign contracts, hold diplomatic meetings with the rulers of other countries, improve infrastructure, build production facilities, and trade in the market to increase capital and invest it in the right industries. Also take care of the protection of the borders, because even a proven ally can be a sneaky enemy. To do this, regularly conduct espionage operations, increase the size of the army, create tanks, planes and warships. 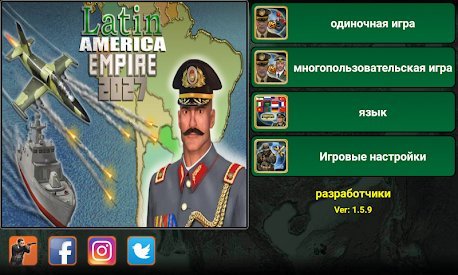 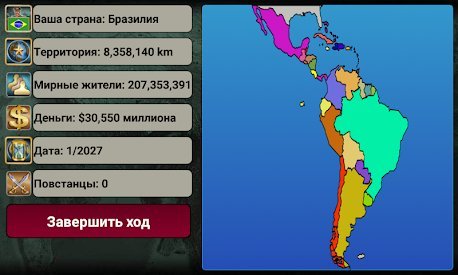 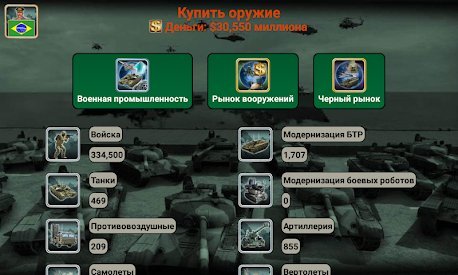 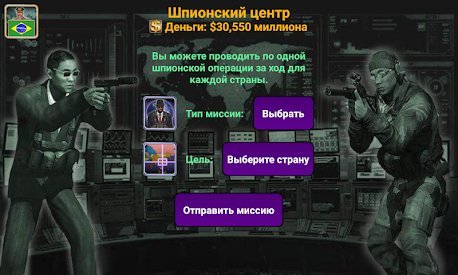 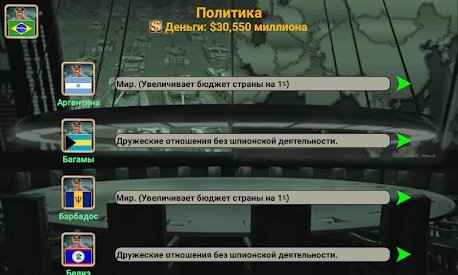 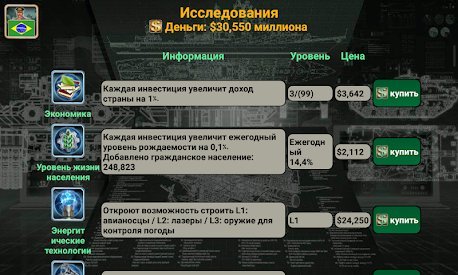