00
To bookmarks
The story of the Necromancer - an action-RPG with a confusing plot. The main character is a man who managed to defeat death itself, popularly called a necromancer. Rise from the dead and restore your own order in a cruel world, because now you are partially invulnerable. The player will have to delve into a well-thought-out fantasy story, and become a professional warrior. Upgrade your weapons and armor, exterminate hordes of goblins, drive out bandits, and join one of the many armies of the kingdom. A distinctive feature of the game is the infrequent inventory system, in which you can store artifacts, potions and gold extracted from enemies. 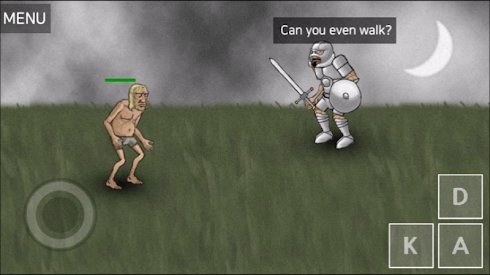 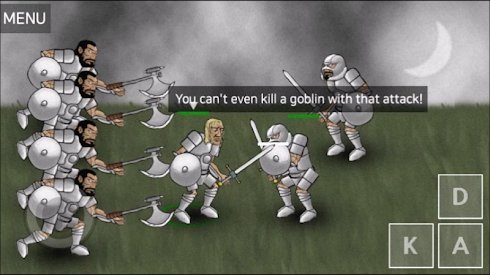 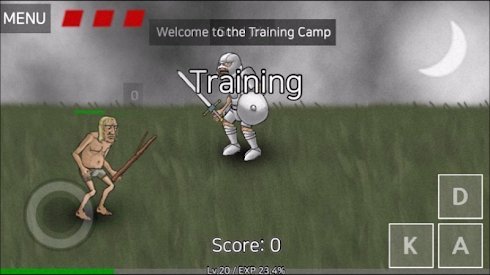 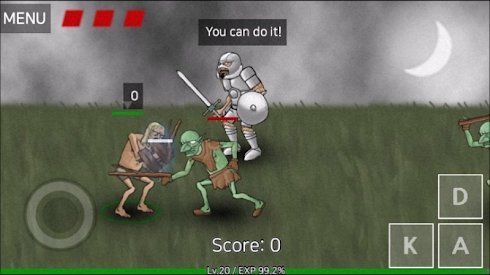 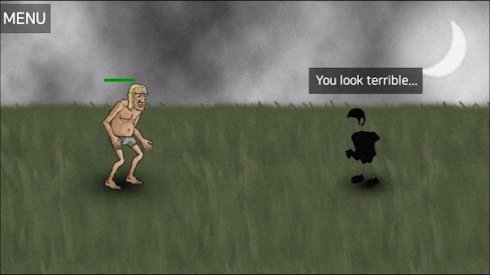 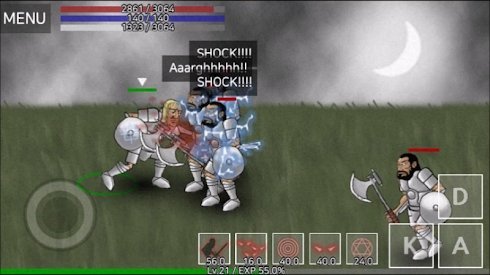