00
To bookmarks
Just Kill Me 3 - the third chapter of the popular arcade game JKM, which has won the love of thousands of loyal fans. The demon god has risen again and wants revenge, so the player needs to resume the ranks of cute kittens as soon as possible and send the enemy of the universe back to where he came from. Summon more and more round kitties, collect magical artifacts that grant the owner incredible power, and improve the characteristics of your creatures, breeding new species in a modern scientific laboratory. This time, the developers have added 33 new characters, which significantly lengthens the passage of the game, and will bring a bit of variability to the gameplay. 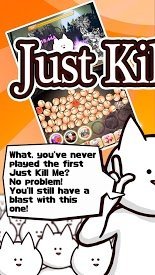 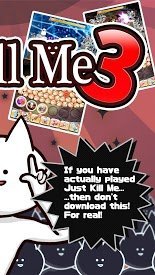 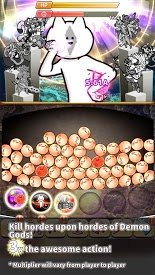 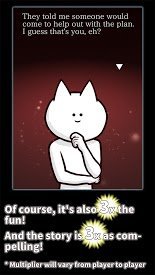 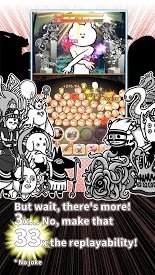 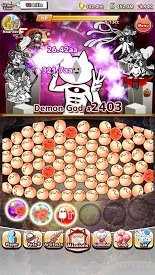