00
To bookmarks
Faily Tumbler - a continuation of the popular arcade game that has won the love of hundreds of thousands of players around the world. Once again, the main character gets into trouble and needs the help of the player. Phil wanted to eat his morning scrambled eggs and climbed to the top of an active volcano to get a fire-breathing dragon egg. However, the eruption began at the most inopportune moment and the character was thrown off the cliff. Avoid obstacles, dodge sharp rocks, fight off predatory fish, do not fall off the mountain ledges and score as many points as possible during the race. Beat your own records and spend the money you earn to buy costumes and improve your hero's skills. The player can also share the game record with friends on social networks or save it to the gallery. 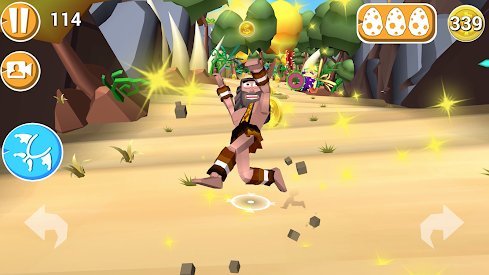 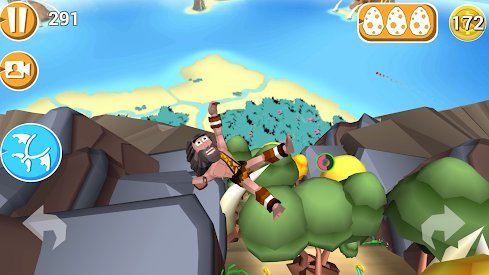 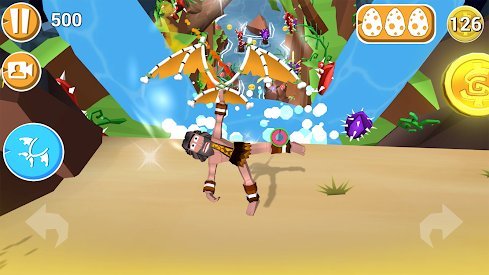 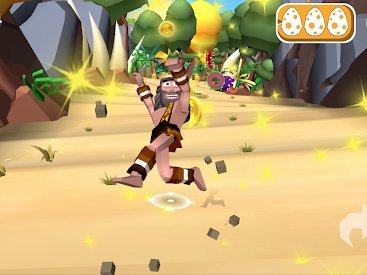 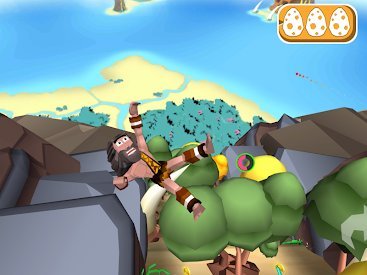