The King of Fighters ALLSTAR

00
To bookmarks
The King of Fighters ALLSTAR - the continuation of the legendary series of fighting games. In the new part, players can fight for all the characters that appeared in the previous chapters. Beat your opponents, block them in a timely manner, counterattack, perform impressive combinations of blows and knock out all the energy from your opponents in order to send them to a knockout in the future. Play on the fighter whose fighting style and techniques suit you the most, fight with other players, bots or incredibly strong bosses on which you can hone your skills. Each character interacts with a particular element and is able to perform unique captures and combos. 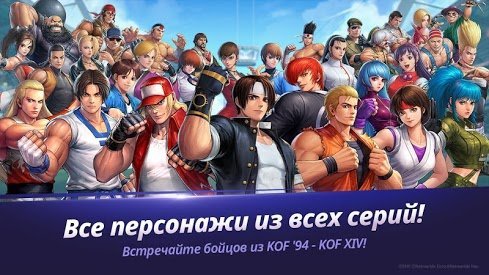 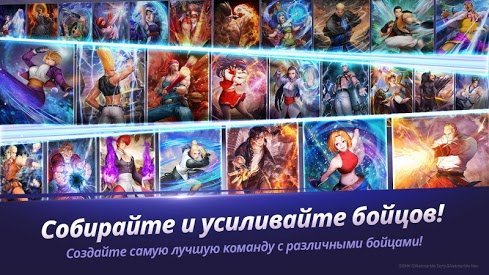 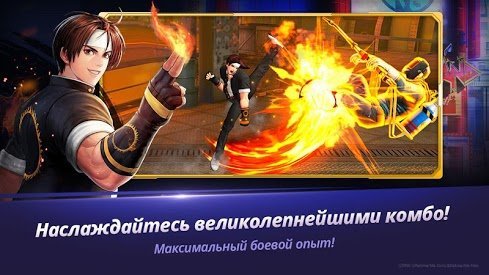 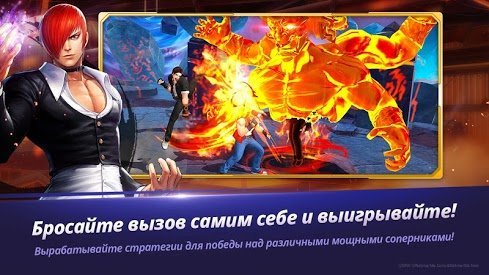 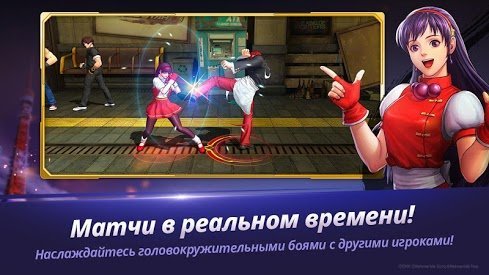 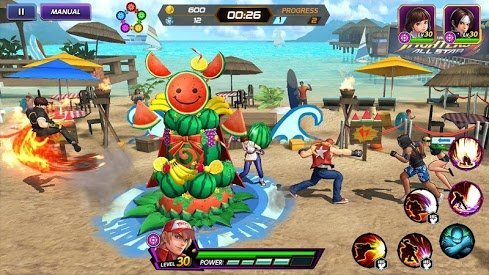