00
To bookmarks
King Crushers: Brawl Arena 12+ - an epic fighting game in a cartoon style. Choose one of twenty unique characters from different universes and go to the arena to get glory and valuable rewards. Each hero has several abilities, special combinations of attacks and characteristics, so the choice of a fighter depends on how the player will behave on the map, attack first or counterattack enemies. Fight against training bots, in an equal one-on-one battle or a 3-on-3 team battle involving real users. Conduct a series of powerful blows and do not let the opponent dodge to quickly disable him. 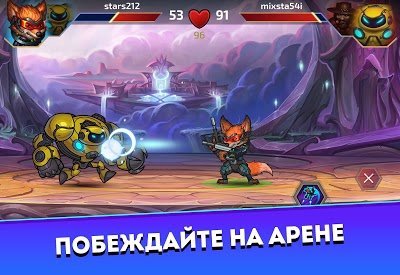 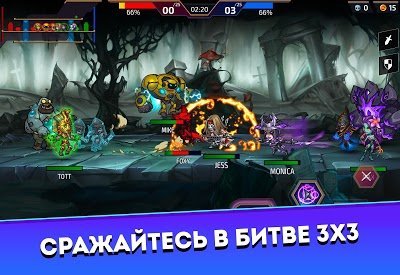 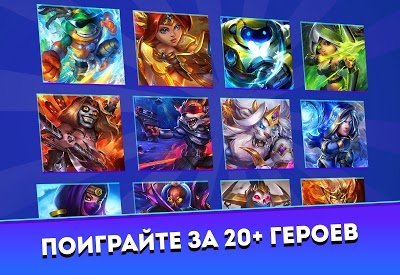 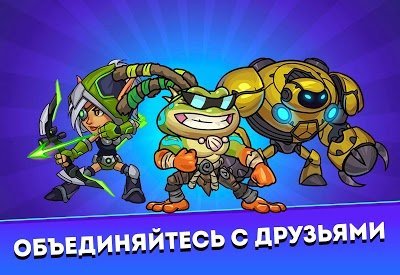 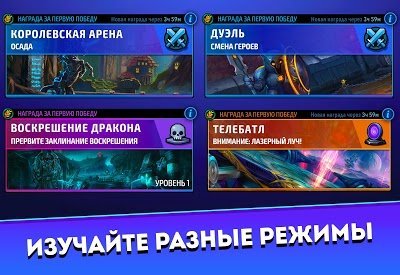 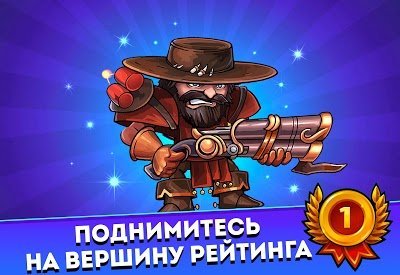