00
To bookmarks
'Hexar'.io - a multiplayer arcade game. Players will have to fight on an incredibly large battlefield, which is presented in the form of hexagonal cells. Move your finger across the screen and fill the areas with your own color to establish control over a large number of territories, and expand the kingdom. Keep an eye on the boundaries of your domain, because opponents can cut off your kingdom by separating some cells and appropriating them to themselves. Beat the records and earn money, which can be used to buy unusual colors and patterns for the cells. One card can accommodate more than twenty players, so there is always confusion and chaos in the match. 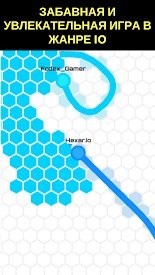 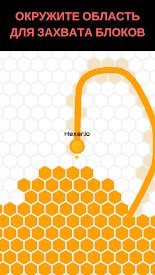 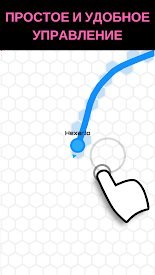 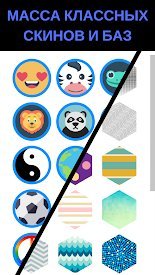 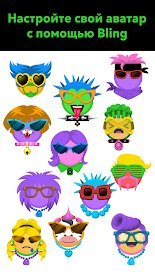 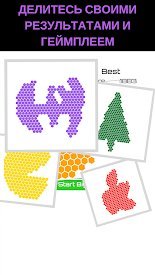