00
To bookmarks
ROME: Total War – a full-fledged remake of the legendary global strategy, designed specifically for mobile devices. The game covers two areas of activity at once: planning actions on the world map (military management, forming alliances, creating coalitions, trading with neighboring countries) and managing an army on the battlefield (distributing responsibilities between fighters in real time, attacking enemy ranks and using effective tactics). Lead one of the three houses of the Roman Empire and lead your soldiers to victory to forever put your name on the list of the arbiters of fate and the great conquerors. 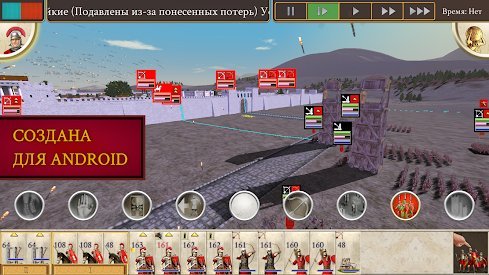 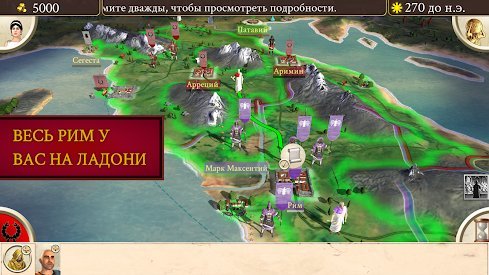 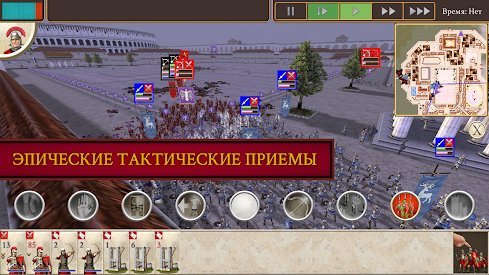 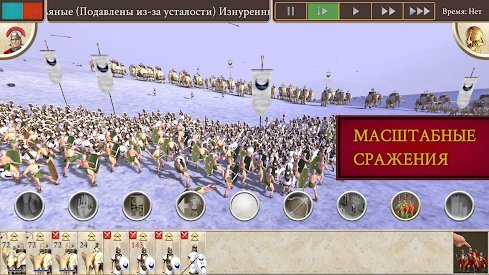 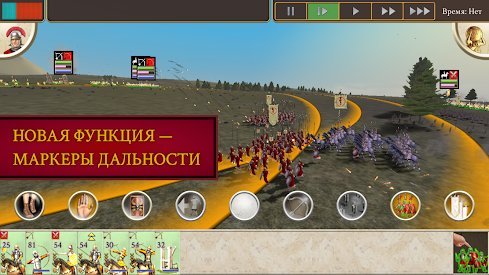 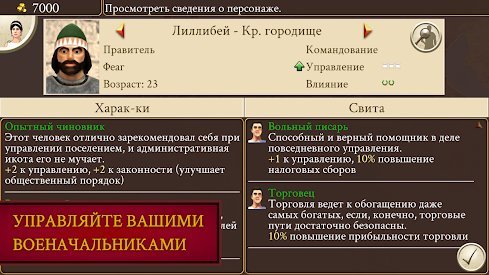