00
To bookmarks
Terraforming Mars - an exciting strategy board game about the colonization of Mars. Create acceptable conditions for the settlement of a distant planet and organize the extraction of useful resources to provide astronauts with everything they need. The choice of the corporation depends on the style of play and the behavior of the player in the match, because each organization has its own advantages and disadvantages. Plant forests, create reservoirs, build cities and compete in the development with four real players in the online game mode. The outcome of the match is influenced by the economic tactics of the player, the ability to calculate the moves in front and the reaction to the events occurring in the game. 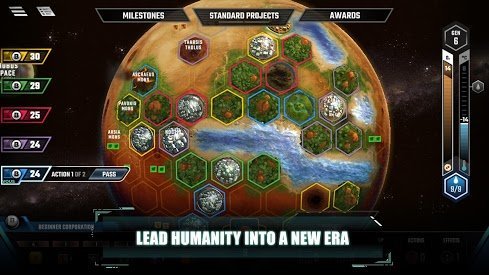 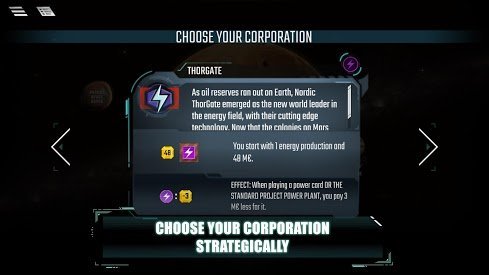 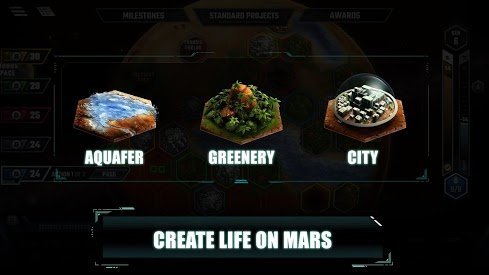 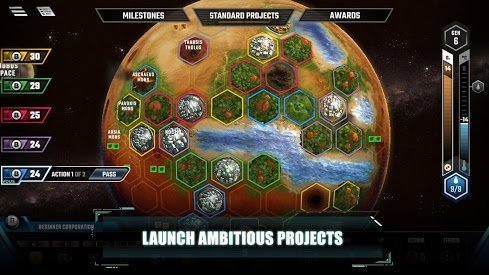 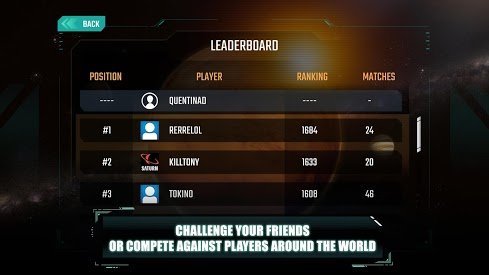 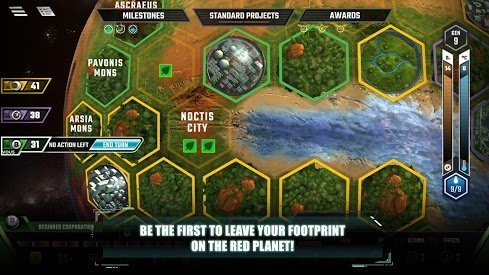