00
To bookmarks
Gems of War - RPG "three in a row" - arcade card strategy. Collect a deck of strong cards and send the characters into battle. Battles take place in the "three in a row" format: players compete in attentiveness and the ability to find the same elements on the field. Combine gems of the same shade to attack enemy cards and emerge victorious from online arena battles. Each character has their own health, armor, and attack stats that determine their role in the battle. Players can also practice in a single-player campaign, playing against bots or raid bosses of increased difficulty. Earn crystals and spend them on opening treasure troves. 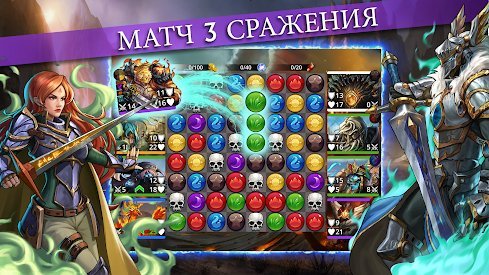 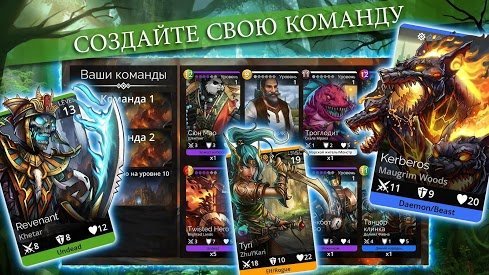 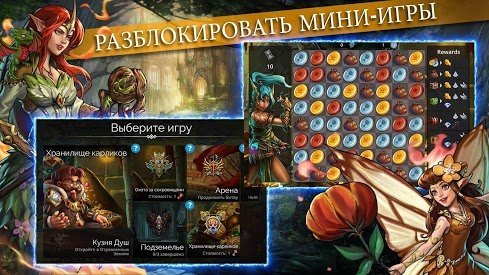 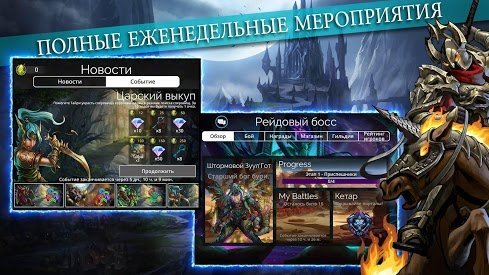 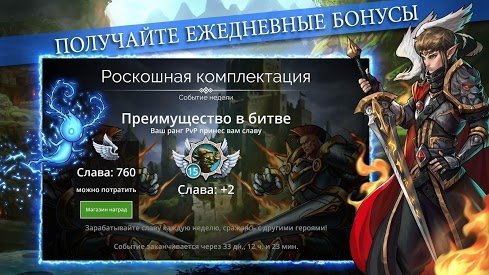 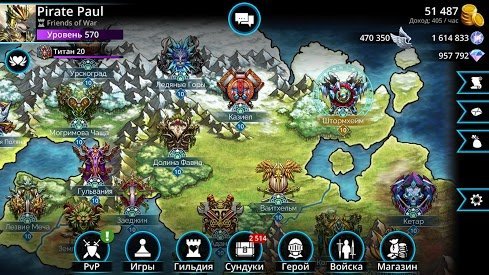