+11
To bookmarks
Looney Tunes ™ CRAZY WORLD-ARPG - a fun action-RPG in which players will fight in turn-based combat. The game attracts unusual characters, namely, animals from Disney cartoons. Oswald Rabbit, Donald Duck, Porky Pig, Black Cape and other funny animals will become members of your squad and will fight comically in the arena against teams of other players. In the battles, you will be able to get gold and valuable resources to improve the buildings in your city and improve the abilities of the heroes. Non-standard weapons will also not let players get bored: anvils, medieval cannons, fireworks – all this can be used to smear enemies and win the battle. 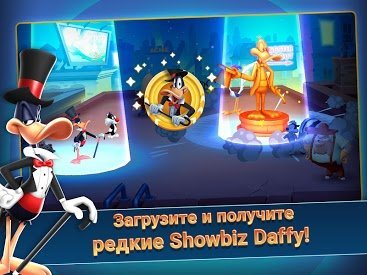 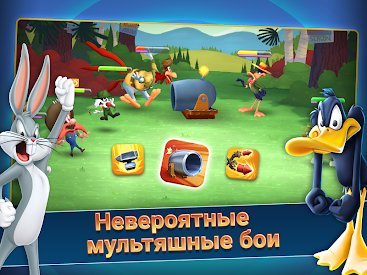 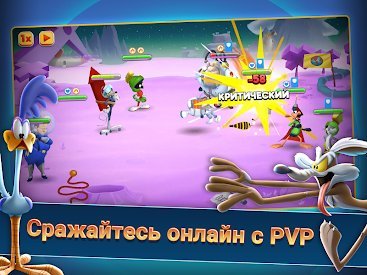 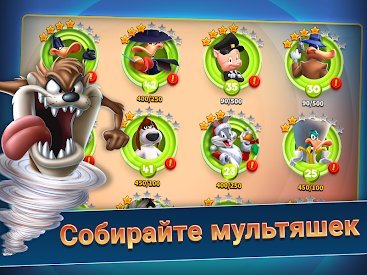 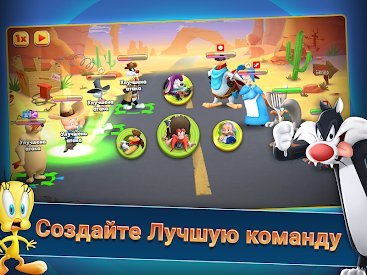