+11
To bookmarks
Everyone's RPG is an Android game in which you control a brave hero and lead him through an epic battle. Travel through numerous worlds and fight against strong opponents, who are not so easy to defeat. Rock your hero and enjoy how strong and hardy your hero will become. Explore dark dungeons and prisons, create powerful relics and artifacts in them. Challenge players from all over the world and fight in PvP arena battles.

This role-playing game has pixel graphics and endless gameplay. The player will find himself in an old-school atmosphere with the most famous representatives of the genre. Here begins the battle with real enemies in PvP mode.

In this interesting journey, you will have to go through endless levels. Choose from a bunch of cool heroes and modes. After that, you will have to participate when large-scale battles with players are organized. The table contains the players who have the best rating. The players will show all their skills. The plot of the game contains a variety of locations. Battles take place inside a dungeon, a snow-covered forest, on the territory of a desert, a fantasy world. 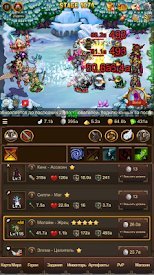 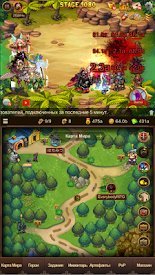 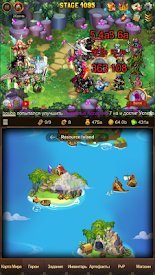 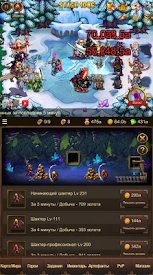 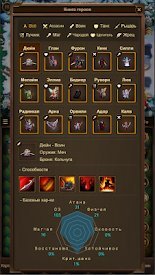 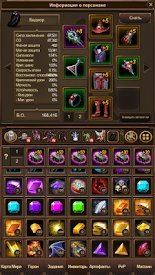