00
To bookmarks
Pirates of the Galaxy - star shoot'em up shooter. The main character is an experienced pirate known throughout the cosmos, who plunders planets and is constantly in search of adventures. The player will get behind the wheel of a spaceship and fly through the galaxy, fighting with enemy fleets. Dodge laser shots, fire at enemies and defeat powerful bosses in their own universe once every three levels. There are three modes available for the game: story campaign, endless confrontation and battle with players over the network. The developers created the game on a new engine, so it looks perfect and boasts 60 fps on any device 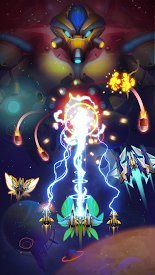 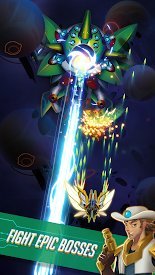 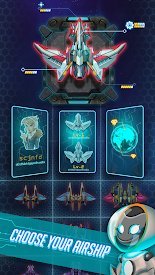 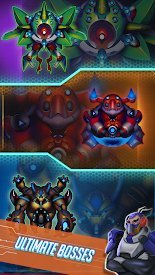 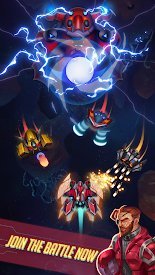 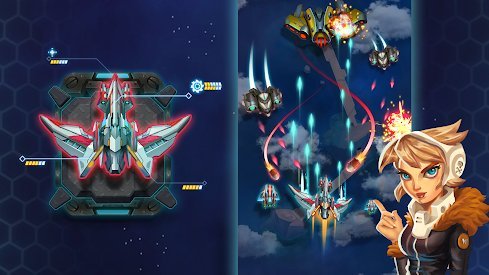 Pirates of the Caribbean: ToW