+59
To bookmarks
Vegas Crime simulator 2 - an action shooter whose gameplay resembles a series of GTA games. Choose from a large arsenal of your favorite weapons, commit elaborate crimes and become the only king of the streets of the metropolis. The player can do whatever he wants: to cause devastation in the city, rob shops, maim passers - by, drive high-speed cars and live for fun. Also, the developers provide the ability to customize the character, transport and a wide selection of equipment. The main goal of the hero is entertainment, because no one can beat you in an equal duel and civilians can only run away in fear from the genius of the underworld. 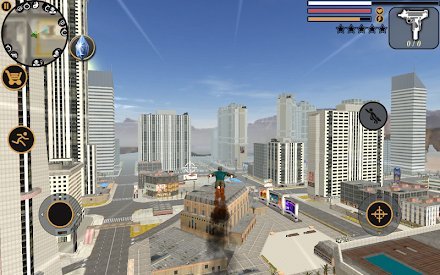 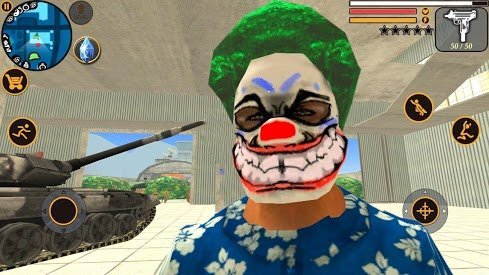 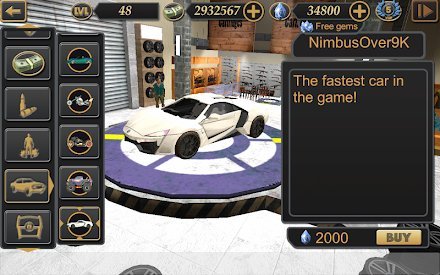 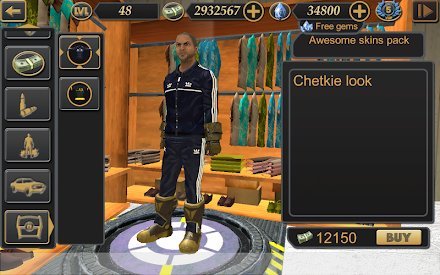 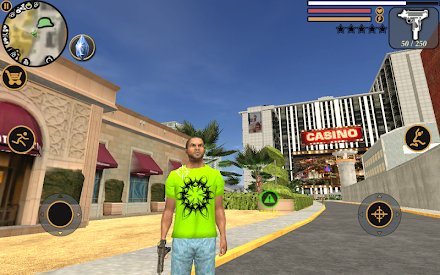 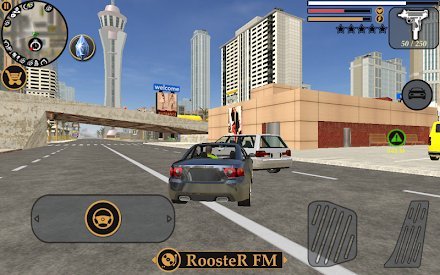