+22
To bookmarks
Dash Quest Heroes - an adventure RPG about brave heroes. In Dash Quest, as in all role-playing games, there is a choice of class. Your character can be a hardy knight, a well-aimed archer, a clever rogue or a magician. Go on an adventure in a world full of secrets and dangers. On the way, your characters will bravely fight against dragons and hordes of orcs. In order not to become prey to monsters, you need to dodge their projectiles, parry attacks and do not forget to use abilities. Defeat evil and get ancient artifacts that will help the heroes in the future. The game impresses with an exciting storyline, atmospheric locations and a retro style that takes you back to the era of Nintendo and Sega consoles. 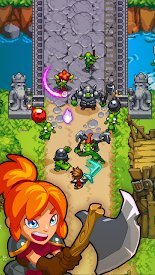 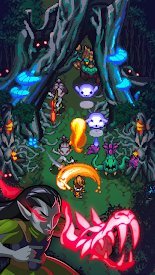 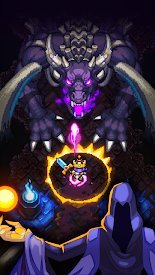 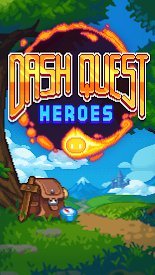 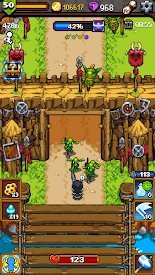 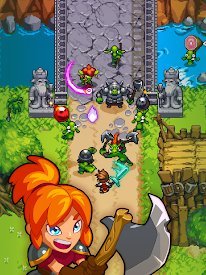